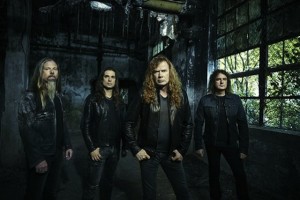 Megadeth’s new album Dystopia is due to be released on January 22nd, 2016. In the meantime, the band is streaming a new song from the album called, Fatal Illusion, which will be available as a digital single on October 16th through Universal Music Enterprises. Listen to it below.

The band also recorded a cover version of Budgie’s Melt The Ice Away. 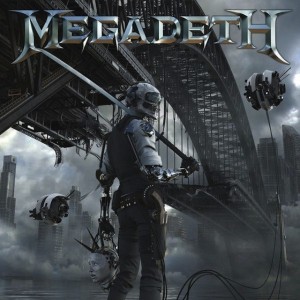