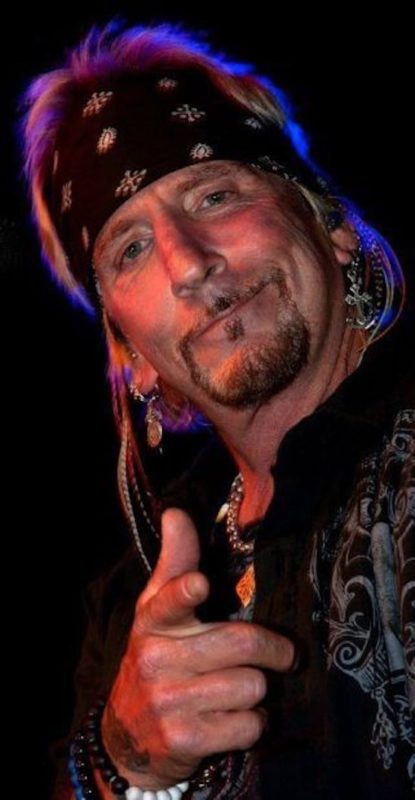 In the last 24 hours, singer Jack Russell, former front man and founding member for the band Great White, has been under scrutiny for a live performance North Dakota. The headline read: “Great White Plays Concert In North Dakota With No Restrictions In Place, No Social Distancing, No Masks.”

The former front-man clarifies, in a video statement for the public (see below), that this is not his band performing. Russell has not toured in over 5 months due to the Covid pandemic, with no plan to perform until everyone is safe.

Russell has not performed under the moniker of Great White or with this former band members, who owns the name, in 11 years. The band Great White consists of Mark Kendall, Audie Desbrow, Michael Lardie with Scott Snyder and Mitch Malloy.

Russell also states: “The way it works out, if I just wear [my mask], I’m not that safe. If you put yours on too, I’m 70 percent safe as opposed to being zero-point-something [safe]. It’s amazing the amount that it changes. It’s, like, if you don’t want to help yourself, help everybody else. ‘Well, it’s my right. It’s my human right.’ Well, look, dude, you’ve got to pay to smog your car, you’ve got to have a seat belt, you have a driver’s license, you have to have a license to be born, and you have to have a marriage license. So you have to wear a mask for a while so you don’t die. What’s the problem?”

Russell’s band, Jack Russell’s Great White has spent these months creating new music and videos while each artist recorded, worked and taped from their homes. Here are a few of the amazing original music and fun cover video’s featuring Robin McCauley.

Born to be Wild (hard rock cover) by Jack Russell and Robby Lochner.

Jack Russell and his band mates sends well wishes for your safety and health during this uncertain time.

Jack Russell’s latest release was Once Bitten, Acoustic Bytes, which was released on May 1st.

TO HONOR WHAT WOULD HAVE BEEN ERIC CARR’S 70TH BIRTHDAY, AUTHOR GREG PRATO REFLECTS ON THE DRUMMER’S SOUND ON KISS’ “CREATURES OF THE NIGHT” ALBUM ›