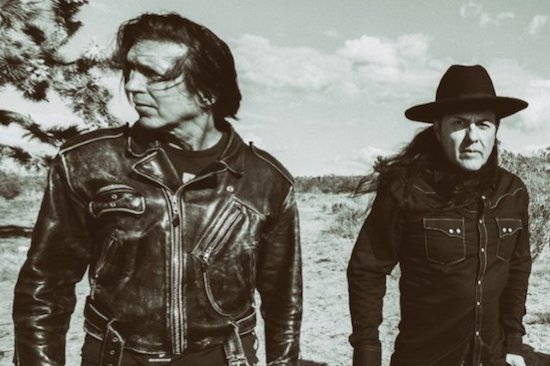 Lynch Mob — featuring guitarist George Lynch and lead vocalist Oni Logan along with bassist Tony Franklin (The Firm, Blue Murder) and drummer Brian Tichy (Whitesnake, The Dead Daisies) — will celebrate the 30th anniversary of the band’s debut album, Wicked Sensation, by embarking on a 2020 world tour. The trek will see the quartet perform Wicked Sensation in its entirety along with select songs from Lynch’s time with Dokken.

So far, two shows have already been announced: March 20th at Debonair Music Hall in Teaneck, New Jersey; and March 21st at the Stereo Garden in Patchoque, New York. Support on the dates will come from the L.A. Guns version featuring Steve Riley and Kelly Nickels.