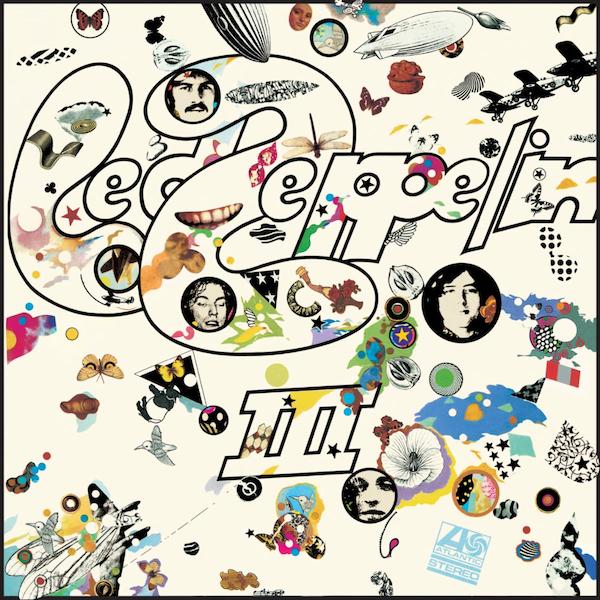 In celebration of the record’s anniversary, the band will reissue the Japanese version of the album’s only single — Immigrant Song backed with the non-album track Hey, Hey, What Can I Do — on seven-inch vinyl. Limited to 19,700 copies, it comes in a sleeve that replicates the original artwork. The single will be released on January 15th, 2021 and can be pre-ordered at www.ledzeppelin.com.

You can now listen to Immigrant Song and Hey, Hey, What Can I Do in the YouTube clip here..