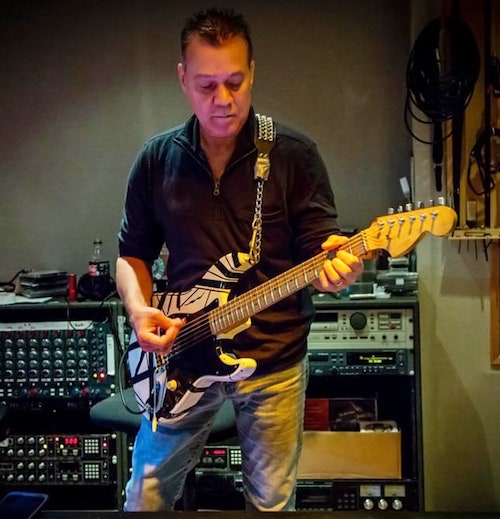 Singer, songwriter and guitarist, David Crosby (Crosby, Stills & Nash) has created a stir on Twitter, after what many viewed as a rebuff of Eddie Van Halen, who passed away on October 6th.

After a Twitter follower asked Crosby for his opinion of Van Halen, Crosby replied simply: “Meh ….” His terse response received criticism including Testament guitarist Alex Skolnick, who tweeted back, “I appreciate @thedavidcrosby too much for this to get in the way, but a much better answer would have been: ‘I know he meant a lot to so many but his sound & style just weren’t my thing.'” He then pointed out that singer-songwriter Patti Smith, who has never appeared to be much of a Van Halen fan either, still managed to post a polite note following the iconic guitarist’s passing. L.A. Guns’ Tracii Guns concurred, firing back at Crosby, “Wrong answer as f–k and rude as f–k!!! There are better ways to say you don’t care for someone’s music. That was very disrespectful. And yes straight out f–k you and your smug answer.”

The following day, Crosby tweeted,. “[Jimi] Hendrix changed the world of guitar. Nobody else really,” he wrote. “[L]ook I get it ..many of you loved Van Halen ….and the one time I met [him] he was nice ….and he was talented …meh to me means I don’t care that much ….and I don’t …doesn’t mean he wasn’t good , he was but not for me.”