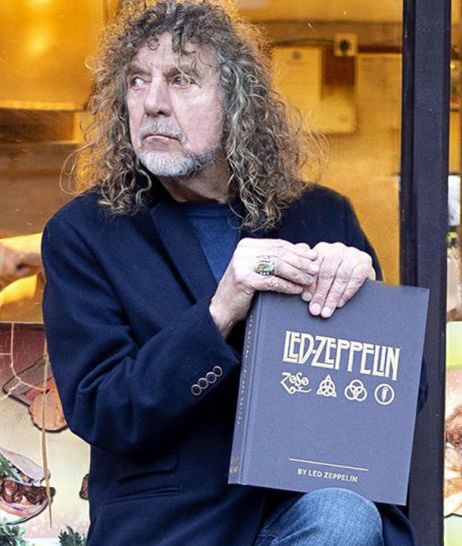 The 400-page volume features previously unpublished photos and artwork from Led Zep’s archives and includes contributions from photographers from around the world.

It was put together by Robert Plant, Jimmy Page and John Paul Jones, who all feature in the new clip, which can be watched below.

Page says, “We can really say that this is the authentic book of Led Zeppelin and I just hope that it really travels through to the fans and their imagination.”

The book is out now and was published by Reel Art Press, with an official statement on the book saying, “Celebrating 50 years since their formation, it covers the group’s unparalleled musical career and features photographs of Jimmy Page, Robert Plant, John Paul Jones and John Bonham on and offstage, in candid moments and in the recording studio.”

Led Zeppelin By Led Zeppelin is the latest release to mark the band’s 50th anniversary and follows reissues of How The West Was Won and The Song Remains The Same, along with a 7-inch yellow vinyl featuring the Sunset Sound Mix of Rock And Roll and the Olympic Studio Mix of Friends.