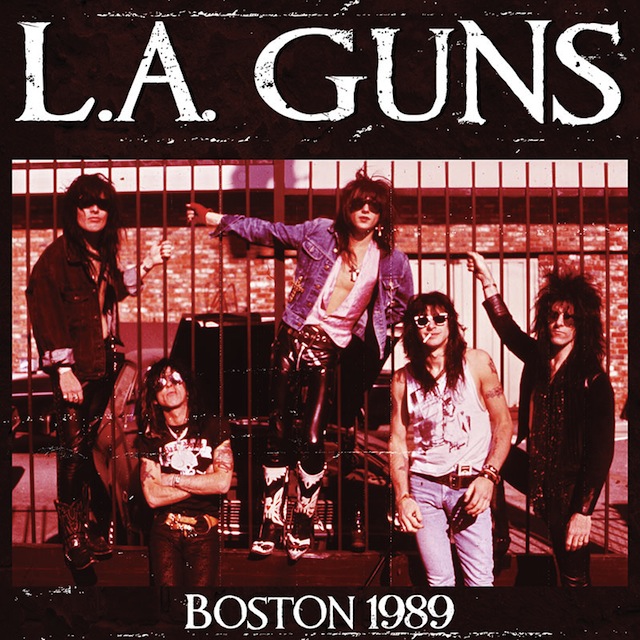 LA Guns have announced they will release a live album recorded in Boston in 1989.

The show was captured during what was arguably the group’s heyday. According to eOne Records, “the sound quality is excellent and the boys are absolutely at the top of their game, ripping through supercharged versions of One More Reason, Electric Gypsy, Never Enough and more.”

It includes liner notes written by the band’s frontman Phil Lewis. The record is available from December 8th in CD and digital formats.

In September, LA Guns split with bassist Scott Griffin, replacing him with former member Kenny Kweens. Griffin hit out at Lewis in the wake of what he insists was a sacking.