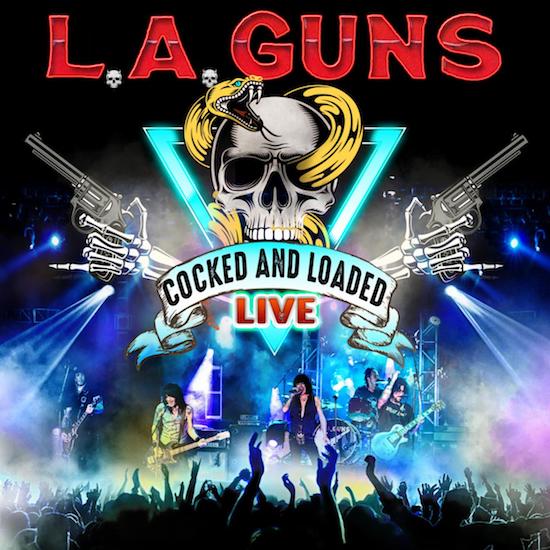 L.A. Guns, featuring Phil Lewis and Tracii Guns, have announced that they will release a new live album, Cocked & Loaded Live on July 9th. As the title implies, the performance celebrates the band’s treasured second album, Cocked & Loaded. The band has dropped a live version of Wheels of Fire, listen to it below. To listen to the first single from the album, Malaria, please go here.

Cocked & Loaded Live will precede the release of a brand new studio album from Lewis, Guns, and company, which is due this fall. More details on that in the coming week.