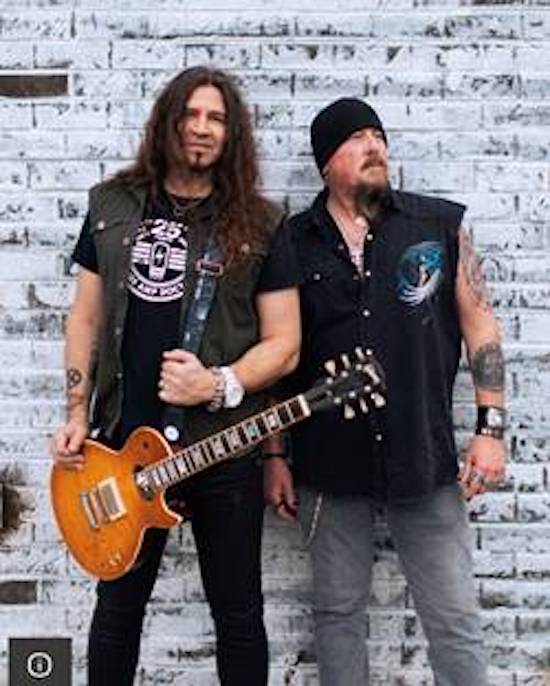 Kurt Deimer is proud to announce the release of his debut single and video, a cover of the Pink Floyd classic Have A Cigar. The release is the culmination of a busy week for Deimer, who revealed his creative partnership with Bon Jovi guitarist Phil X on Monday, and on Wednesday announced he’d be direct support for Geoff Tate on the road this fall.

Have A Cigar premiered today on the Apple Music “Breaking Hard Rock” playlist, and the video has been unveiled via Kurt Deimer’s YouTube channel, but can seen below.

“The song is apropos because, after having been through a lot of trials and tribulations to get to this point, we are all coming together as a team…” says Deimer, quoting the Floyd canon. The song is the precursor to a six-track EP of all-original material to be released this fall, all of which is co-written by Deimer with Phil X and Lord-Alge. “We thought Cigar was a great way to introduce ourselves before we start unleashing our new material in September – not only is it an homage to a band I love, but even more importantly, it’s an introduction to a side of Phil X’s playing that nobody has seen before. This sets the tone…”

With Phil X set to officially split his time between Bon Jovi and Kurt Deimer, and Chris Lord-Alge at the helm in the studio, Kurt and his band will embark on their first tour this fall, opening for Geoff Tate. They will hold down direct support duties from September 8th through October 15th, and again November 5th-22nd, when the legendary frontman will be performing the Queensrÿche albums Empire and Rage For Order in their entirety across North America. See the complete itinerary below.

As an actor, Deimer has appeared in movies including the 2018 Halloween’remake and John Travolta’s Trading Paint. The first installment of his Hellbilly Hollow horror franchise – his brainchild that he stars in and executive produces – is currently in post-production, with the sequel already in the works.