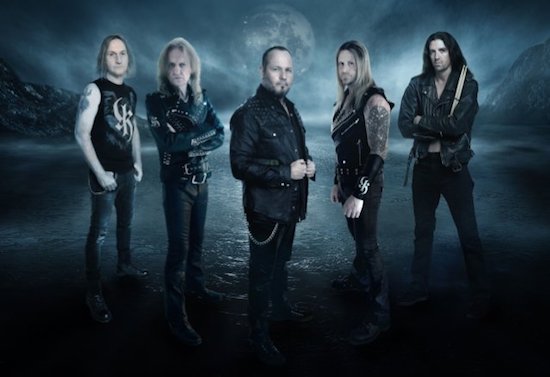 The official music video for the second single, the LP’s title track, is available today and can be seen below.

Of Sermons Of The Sinner, Downing says: “The song and title track, Sermons Of The Sinner, epitomizes the whole album in one just song. It is all-encompassing with its tribute to the history of our beloved genre of music, while updating the details for today’s audience. In the song and video, we not only extend our humble gratitude to loyal fans of classic rock and metal but also present a subtle warning about the future of the genre.

We are very hopeful that the song and album, Sermons Of The Sinner, will inspire young and older musicians alike to pick up their instruments and keep alive the rock music that so many of us have become a part of, and that has become such a part of us.”