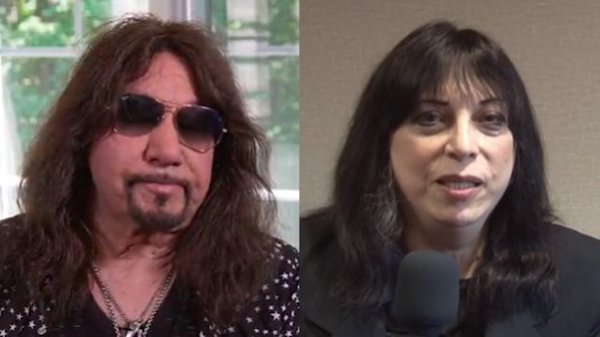 As for Frehley, he told our very own Eddie Trunk in terms of reuniting with his former KISS bandmates, “Anything’s possible — I’ve always said that…I’m on good terms with Paul [Stanley, guitar/vocals] and Gene [Simmons, bass/vocals], which is nice, because we created something really special in the early ’70s that has outlasted so many other bands. And God bless ’em. They’re still doing it; I’m still doing it. Peter [Criss, drums] is still around. I’m not quite sure why Peter hadn’t toured over the years as much as I have, but it is what it is.”