KEYBOARDIST KEITH EMERSON DEAD AT THE AGE OF 71 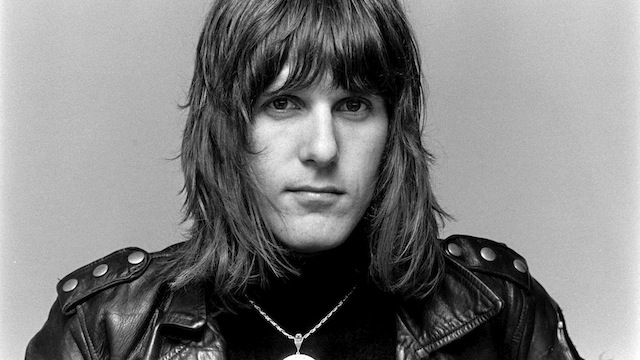 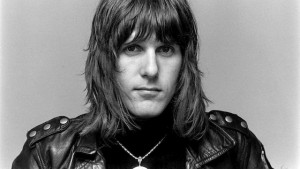 Emerson, Lake & Palmer keyboardist Keith Emerson has died at the age of 71.

“I am deeply saddened to learn of the passing of my good friend and brother-in-music, Keith Emerson. Keith was a gentle soul whose love for music and passion for his performance as a keyboard player will remain unmatched for many years to come. He was a pioneer and an innovator whose musical genius touched all of us in the worlds of rock, classical and jazz. I will always remember his warm smile, good sense of humor, compelling showmanship, and dedication to his musical craft. I am very lucky to have known him and to have made the music we did, together. Rest in peace, Keith.

“We regret to announce that Keith Emerson died last night at his home in Santa Monica, Los Angeles, aged 71. We ask that the family’s privacy and grief be respected.”

The keyboardist was born on November 2, 1944, and played with the Keith Emerson Trio, John Brown’s Bodies, The T-Bones, The V.I.P.’s and PP Arnold’s backing band The Nice, before co-founding supergroup ELP in 1970 with singer and guitarist Greg Lake and drummer and percussionist Carl Palmer.

They released the studio albums Emerson, Lake & Palmer, Tarkus, Trilogy, Brain Salad Surgery, Works Volume 1 and 2, and Love Beach between their formation and 1978, along with live record Pictures At An Exhibition.

Emerson also carved out a successful solo career and worked on a variety of film soundtracks.

He was due to tour Japan next month.

EDDIE DISCUSSES “THAT METAL SHOW,” WHICH CLASSIC BAND IS STILL GOING STRONG AND HIS MOST ANTICIPATED ALBUM OF 2016 ›