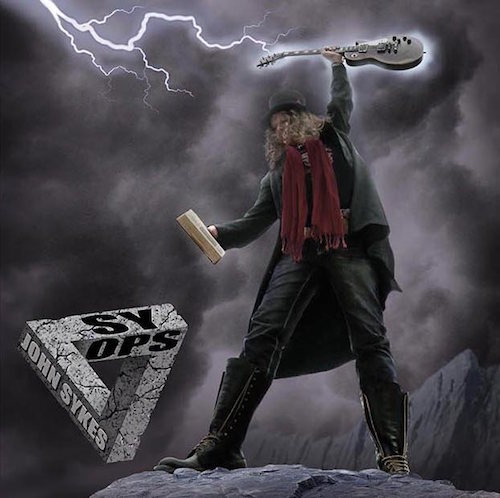 Guitarist John Sykes will reportedly release his first album in seventeen years, Sy-Ops, before the end of 2017.

The tentative track listing for the CD is as follows:

Sykes released samples from this forthcoming release three years ago, and they can be heard, here

The 57-year-old completed the material for the project three years ago. “But then my manager died,” he explained. “With him I lost someone I could really trust. So I put the disc on ice.”

Sykes added that his first album since 2000’s Nuclear Cowboy will live up to his fans’ expectations. “People who like what I did on the 1987 [self-titled album] from Whitesnake and the two studio records from Blue Murder” will be pleased by the new material, he said.

The new album will be released in a digipak format with a full-color six-panel artwork courtesy of David Dees.

The CD reportedly features guest appearances by the following musicians: 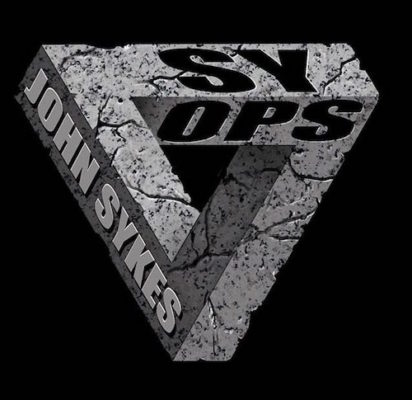 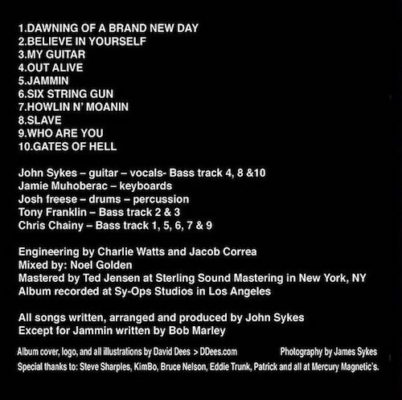