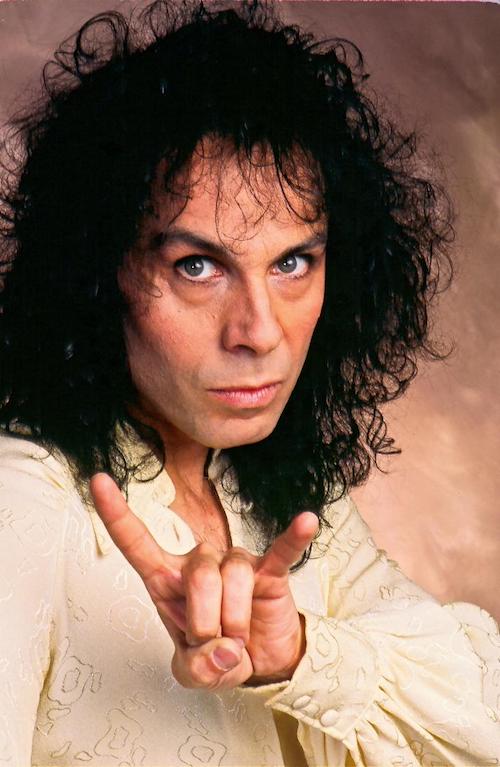 A 2005 Ronnie James Dio Classic Rock article, is once again making the rounds. In it, the iconic singer explains to Greg Prato why he thinks The Beatles’ Sgt. Pepper’s Lonely Hearts Club Band is “the greatest album ever made,” his explanation appears below.

“I think that the greatest album that has ever been made is Sgt. Pepper’s Lonely Hearts Club Band. I can’t think of a losing track on that album.

It was at a time when The Beatles were not just great musicians and incredible songwriters, it was at a time when they were really experimenting, especially in the studio. And that’s what you can hear throughout this album, I think. You can hear the tape loops that were done; the way George Martin manipulated things; the way that Paul McCartney and John Lennon had those kind of ideas; George Harrison’s contribution with the Indian influence; the look of the album, because it was so different. Just everything about it.

It includes probably my favourite song on earth: A Day In The Life, which I think is just an absolutely brilliant song. I think it has the greatest ending that there ever was – and it’s just one piano note going on for 11 minutes or something.

The first time I heard A Day in the Life I was in a car, and I had to pull over to the side of the road. I was just absolutely stunned by it. ding that there ever was – and it’s just one piano note going on for 11 minutes or something.

I just think it’s an album that if anyone hasn’t heard it, I’m sure, even to this day, they will listen to it and say: ‘Wow! What was that?!’ The melodic content of it all. Just the way The Beatles always were. I find no flaws on the album.

I like everything on it. For some strange reason I like Being For The Benefit of Mr. Kite. I like that song a lot. I even like When I’m Sixty-Four. I guess because I’m thinking about that now. Everything on it is just brilliant.

It was far-reaching. It was beyond belief. I don’t think anyone could fathom what they had done. I mean, this was The Beatles; The Beatles didn’t do that. It wasn’t that immediate a jump, because [The Beatles’] Revolver was starting to that get that way as well. It was because of the experimentation that Sgt. Pepper’s… was an absolutely phenomenal album.

It always holds up for me. Even if I’d never heard the remastered version, it doesn’t matter to me. A good song is a good song. Remastering is great for the audiophile. For me, it really doesn’t matter. I just hear the song and I can envision all the other things that are in it. Of course, a bad recording is a bad recording. But for me, the album holds up because of its content, not so terribly much because of its recording. Although I think, once again, the experimentation on the record really is phenomenal.”

In other Dio news, Dio: Dreamers Never Die, the first-ever career-spanning documentary on the life and times of legendary metal icon Ronnie James Dio, will have its television premiere on Showtime on December 1st. It will also be available to stream via the Showtime app. For more information, please click here.