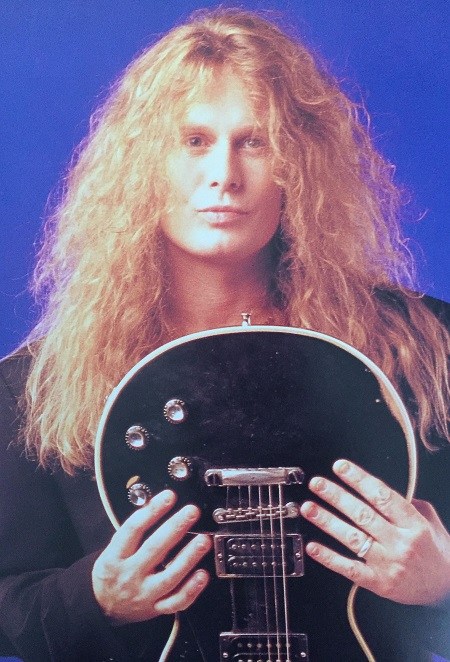 Sykes’s new disc (its previously announced title of Sy-Ops has now apparently been scrapped) is expected to include such other tracks as Believe In Yourself, My Guitar and Out Alive.

Dana’s note: Thank you to Rattlehead for passing this along!