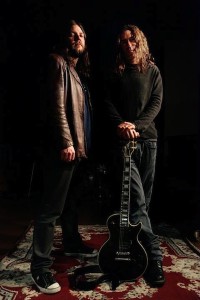 Farmikos, the band featuring former Ozzy Osbourne and David Lee Roth guitarist Joe Holmes and vocalist Robbie Locke (ex-Laidlaw) have released a video for the song, Scapegoat. Watch it below.

Farmikos’ self titled debut album was released on January 15th, 2015. Read more about it here and to watch a video for the song, Facing East, click here. 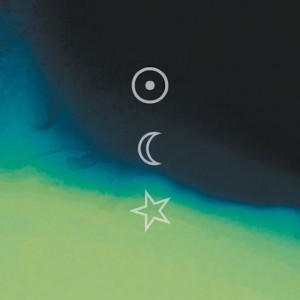