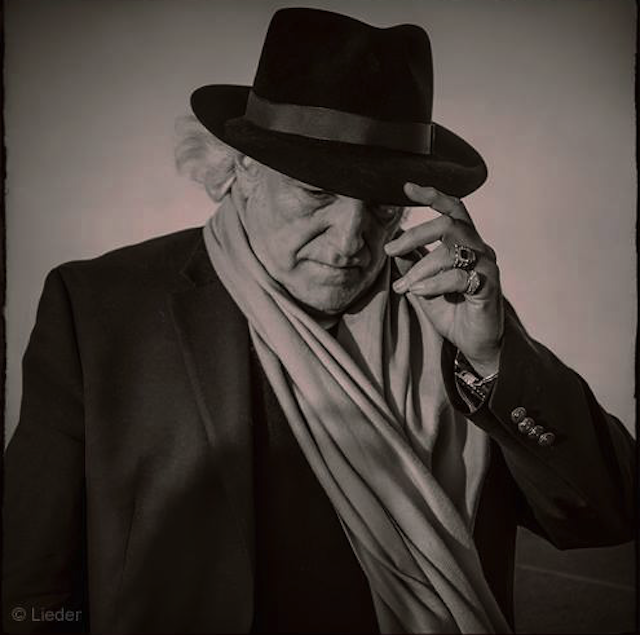 He’s respected for being a driving force in Alice Cooper’s band during his School’s Out and Welcome To My Nightmare era of the 1970s. He wrote the song, Only Women Bleed, which has been covered by more than 30 artists since its 1975 release.

He’d already been leader of Lou Reed’s band and had worked with Billy Joel before ending up with Cooper. He later worked in the studio with Aerosmith and performed and composed with artists including Peter Gabriel, Nils Lofgren, Rod Stewart, Grand Funk Railroad and many others.

Wagner, who’d rekindled his working relationship with Cooper in recent years, had been ill for some time. He had undergone heart surgery earlier this month, after fighting back from a severe heart attack in 2007 – and although vowing to “play for you all again one day soon” he was in a medically-induced coma when he passed away last night.

KISS star Gene Simmons has acknowledged Wagner’s guitar solo on Sweet Pain from the band’s acclaimed Destroyer album saying: “He was the consummate gentleman axeman; he will be missed.”

Steve Hunter, Wagner’s partner guitarist in Reed’s band during his Berlin period, commented, “We played together like none other I’ve ever experienced. It was truly a phenomenon.”

His family have posted a statement on his website, stating, “Dick had a huge heart, which is perhaps why it gave him so much trouble – it was simply too full of love, of music and life. His creativity and passion will live on for ever in the legacy he has left for us.

He was prolific not only in the tangible realm of what we can see and hear, but in the boundless energy of his spirit. He was a fighter – but in the end his body couldn’t keep up with his spirit, and so he lays to rest.

“Dick said in 2013: ‘Love is in the air; breathe deep.’ Take his advice into your own hearts, and notice all of the beauty in the world, even when it seems cruel and unfair.”

7/30: HELLO BOGOTA, KING DIAMOND PODCAST UP, BRIAN MAY, IN BOSTON THIS WEEKEND ›