FORMER TNT FRONTMAN, TONY HARNELL, SAYS GRUNGE MUSIC WAS NOT RESPONSIBLE FOR THE TERMINATION OF THE ’80S METAL SCENE 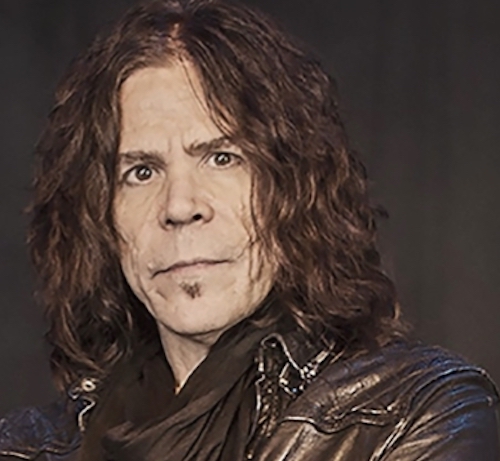 Former TNT singer, Tony Harnell, states that he does not believe that the ’90s Grunge movement was responsible for the dissolution of the ’80s glam metal scene.

“I remember seeing the Nirvana video on MTV, and I instantly knew,” Harnell told the Cobras & Fire podcast (transcribed via blabbermouth.net). “I think the first time I saw it, I just was, like, ‘Yeah, this is gonna change things for everybody.'”

“A lot of my peers and a lot of the fans are, like, ‘Oh, I hate that shit. Grunge killed our music,'” Harnell said. “I don’t see it that way at all. I think the labels started signing way too many bands that looked and sounded like other bands. And there was never really a rock era that was like that before. Because if you think about the ’70s, you had a lot of different styles of big hard rock bands. On one side, you had Led Zeppelin, you had Deep Purple — they were very different from each other. You had Aerosmith — they were different. You had KISS, you had Judas Priest, you had Black Sabbath. You had all these different bands that were very, very not like each other at all, but they were all hard rock. And they looked a little different, they had their own image. And then, all of a sudden, in the ’80s, everybody wanted the same clothes, the same hair, the same guys, the same producers, the same songwriters.”

He continued, “If anything, when Nirvana and Soundgarden and these bands came out, all it did is it shined a really harsh light on how boring and repetitive everything got. Because it would have made more sense to take the bands that were already established — big and medium — and develop them more rather than to get all these other bands that sounded like other bands… Like I said, it was the same look, the same songwriters, the same producers, and it just started to be… Nobody was offering anything… Don’t get me wrong, there were a few that got in there that were interesting and different, but, for the most part, they were all just sort of rehashes, slightly, of other bands.”

Harnell has been in and out of TNT several times, most recently in 2016 and 2017. He was also briefly the singer for Skid Row in 2015. He is currently promoting Dysphoria, the third album from his Starbreaker collaborative project with Primal Fear guitarist Magnus Karlsson. It will be released on January 25th through Frontiers Music Srl.