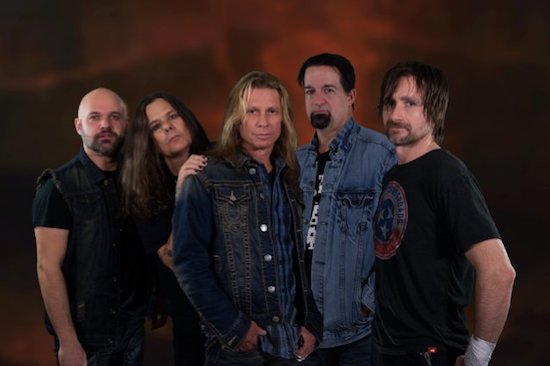 Skeoch stated, “[I’m] very excited about this band. Been working with the band now about a [year]. And our amazing singer Nathan Utz has been [with] us the last five months and we got almost 17 songs already. F–king rock’n s–t, man. Working a label as we speak & gonna start doin’ shows this summer. Fully pumped.”