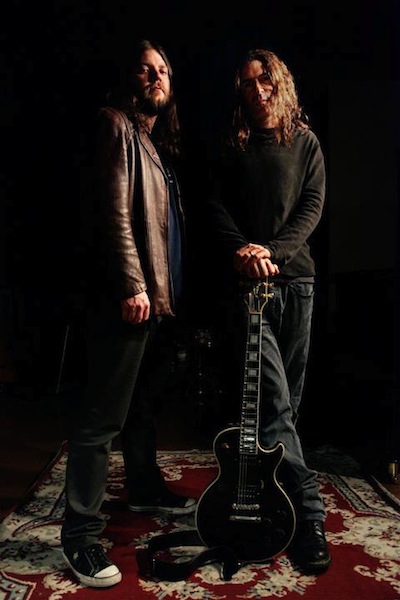 Recorded at the Mouse House in Pasadena, the EP also features guest contributions from Holmes’ former Ozzy Osbourne bandmate, bassist Robert Trujillo, and drummer Brooks Wackerman. States Holmes, “We’ve got these five songs to kick things off and will be finishing another five when Robbie comes back to L.A. in January to lay down vocals for another EP we’re planning for summer 2014.”

In addition to Scapegoat and Spoon and Sun, footage of Holmes tracking guitar for the song “Exit Stencils” can be viewed below. 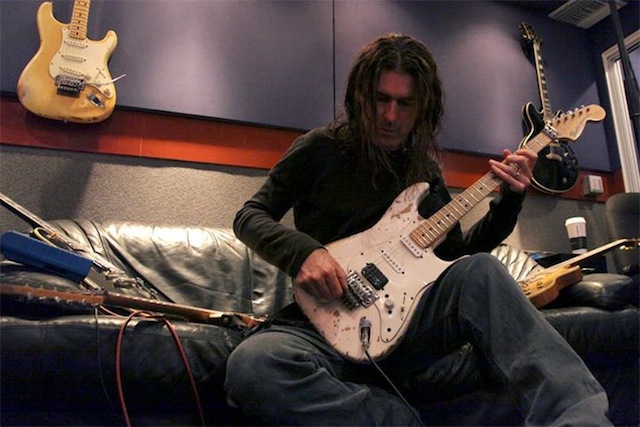 EDDIE TRUNK DISCUSSES THE ROCK AND ROLL H.O.F, LISTEN TO THE AUDIO HERE ›