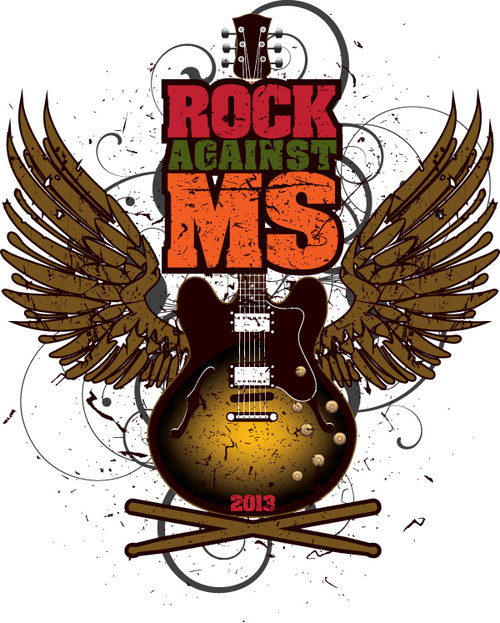 Guitar genius Richie Kotzen (Winery Dogs/ Solo) just joined the ever growing All-star line-up of the 5th annual Rock Against MS Benefit Concert & Award Show – Kotzen will bring his signature style of guitar brilliance with his solo band to the stage. He will be covering his extensive, critically acclaimed catalogue tossing in some unexpected classic favorites.

Hosted by comedians Bill Burr (Breaking Bad/Date Night) and Craig Gass (Sex in the City/Howard Stern Show). This amazing evening is comprised of comedy, music, art and awards – This special night is to raise awareness and educate the public about multiple sclerosis, while raising money build the first of many MS resource centers across the Nation and outreach program services.

WARRANT TO RELEASE “LOUDER HARDER FASTER” ON MAY 12TH ›