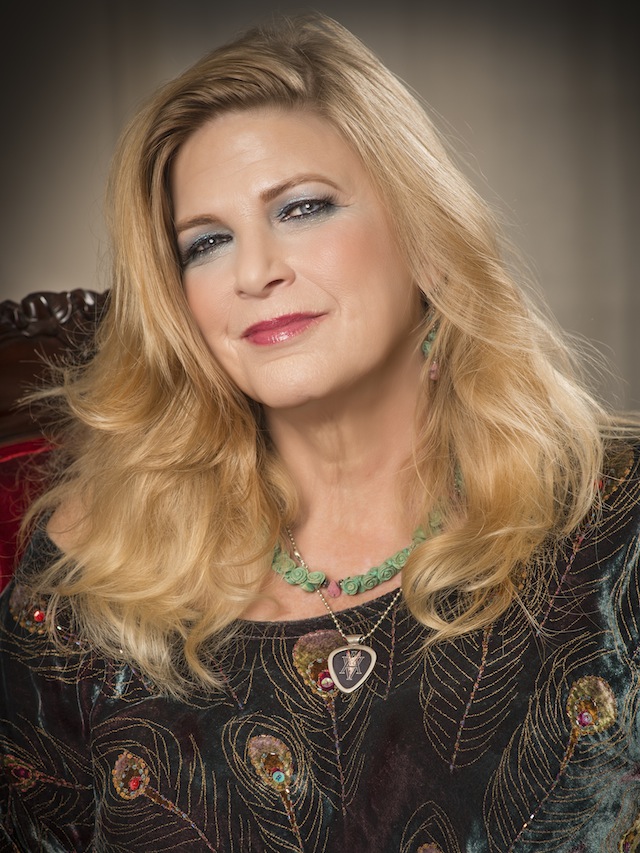 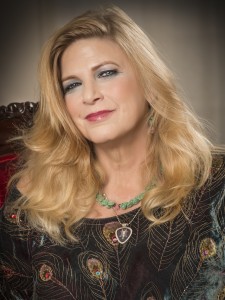 At 22, Vicky Hamilton left her hometown of Fort Wayne, Indiana, and arrived on the Sunset Strip as a wide-eyed blonde with an ear for rock & roll, “I was back home interviewing Tom Petty for Three Rivers Review,” says Hamilton, “He told me I was a ‘real California girl,’ and that’s all it took.” It was 1981, and Hamilton arrived at the center of Hollywood, where the scene was erupting with spandex, sex, cocaine, Aqua Net hairspray and madcap visionaries.

Hamilton discovered Guns N’ Roses and became their first manager and surrogate mother, living in her apartment as Axl Rose ducked a rape charge. “I was basically harboring a fugitive,” she says, “Axl ended up crashing on my couch for six months.” Hamilton then negotiated the band’s contract with Geffen Records. In 1986, she was let go and forced to sue the band to recoup the $25,000 she’d borrowed to bankroll them.

Hamilton now shares her stories in a memoir about a woman who rode the crazy train with some of rock’s wildest frontmen, and matched their hard-partying ways. Sober for 15 years, Hamilton spent that last seven excavating her private collection of photos, flyers, contracts, letters, and interviews to create a revealing look into her fascinating life.

Her book includes new details about her turbulent relationship with Axl Rose and Poison’s Bret Michaels, her experience as an A&R rep for Geffen, and above all, Appetite for Dysfunction, is the story of her rise and fall, and how she regained her life by becoming a Grammy Award winning executive that helped relaunch the career of June Carter Cash in 1999.

Steven Adler (drummer, Guns N’ Roses), “Vicky was probably the best thing that happened to us in the early days. She dealt with us when nobody else would, and made everything happen for us. I’m grateful for that.”

Appetite For Dysfunction: A Cautionary Tale is now available through Amazon and other online book retailers.

Limited edition autographed pre-release editions and other merchandise may be ordered through Hamilton’s website. 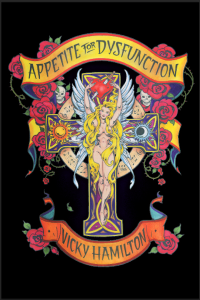 ‹ THE NEW AGE OF GOLD RECORDS