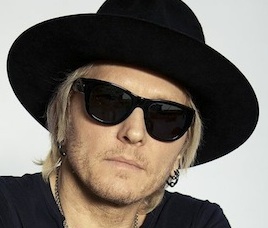 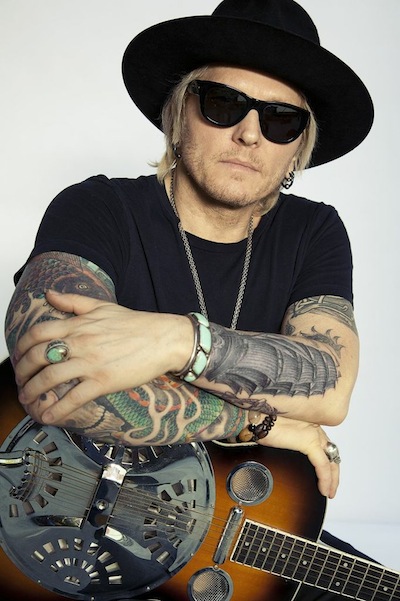 Stratosphere is major departure from the hard-hitting rock Sorum is best known for. His intense passion for animal and human rights, and need to give back heavily influenced the narrative and acoustic orchestration of the album. “Over the years I’ve been influenced by my surroundings and sometimes that hasn’t always been for the better,” says Sorum. “But after years of soul searching I organically fell into a different state of mind. With many lessons learned along the way, it seemed like the perfect time to do a record in my own voice, if you will. It’s as real and exposed as anything I’ve ever offered my in my career, and I hope you enjoy it.”

Besides stepping behind the mic for lead vocals, Sorum wrote the entire album, and plays acoustic guitar and piano. “I’ve always played acoustic, so I wanted to use that as the feel of the record,” Matt says. “I chose the musicians I wanted by records they had played on, and diverse instruments such as mellotron, slide guitar and ethnic percussion. I always wanted orchestration, so this album was the canvas for that as well.”

Pre-order Stratosphere now on iTunes and get an instant download of The Sea.

Check out the first webisode (in a series of 5) about of the making of Stratosphere below. 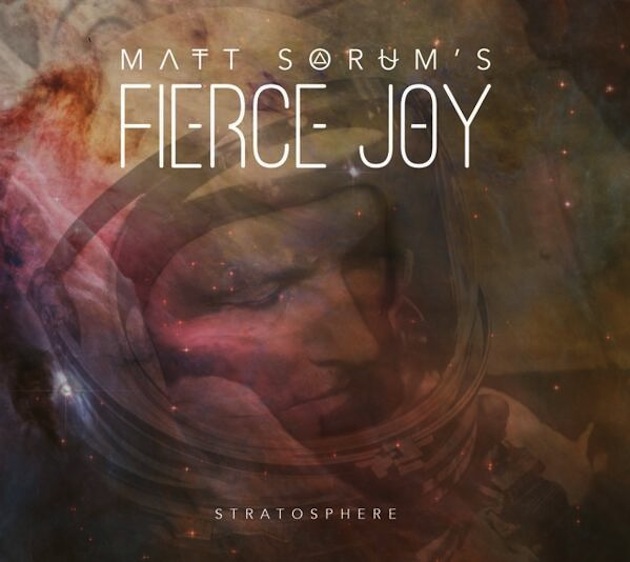 ‹ LAMB OF GOD MAKES THEIR DEBUT APPEARANCE ON VH1 CLASSIC’S “THAT METAL SHOW” THIS WEEK, ALONGSIDE GUEST DRUMMER CHARLIE BENANTE OF ANTHRAX