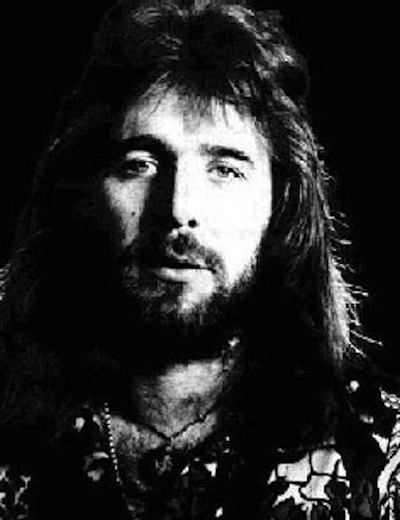 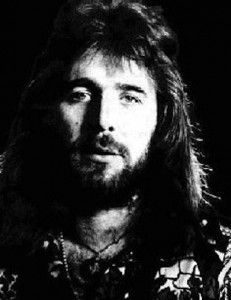 Former Uriah Heep and Ozzy Osbourne drummer Lee Kerslake has given an update on his battle with cancer.

Kerslake reports that the outlook is positive following recent tests.

Kerslake says, “To all [Uriah Heep] fans that have expressed concern over my cancer, I have had numerous tests and have been told by my specialists that I will be around for a good while yet – meaning years.

My bone and prostate cancer can be controlled for me to live pretty much a normal life – after all, I kicked my diabetes into remission, so I will bloody well beat this.

I still have a lot of loyal fans to play to, which I intend to do in the coming years. I also want a big spread on my 80th. Love you all, Merry Christmas and a Happy New Year.”

Along with his time with Uriah Heep and Ozzy Osbourne, Kerslake has also performed With The Gods and Living Loud.