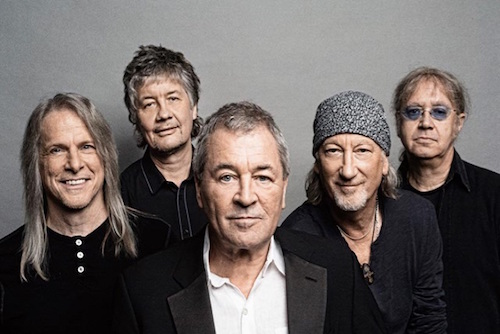 Deep Purple have released a trailer for their From Here To InFinite documentary, watch it below.

The 97-minute film will arrive on Blu-ray on November 3rd via earMUSIC and focuses on how the band created their 20th studio album. It will also feature more than two hours of bonus material including interviews, outtakes and three previously unreleased videos for Time For Bedlam, Birds Of Prey and Smoke On The Water – all filmed at this year’s Hellfest in France.

On the same day, Deep Purple will also launch a limited edition gold version of InFinite and a 3LP titled The InFinite Live Recordings Vol.1.

The gold edition will be release on 2CD digipak with new artwork and along with the original album, will contain their 80-minute live set from Hellfest 2017.

Deep Purple’s set will also feature on The InFinite Live Recordings Vol.1, which has been produced by Bob Ezrin.

From Here To Infinite, along with The InFinite Live Recordings Vol.1 and the InFinite Gold Edition are all available for pre-order. 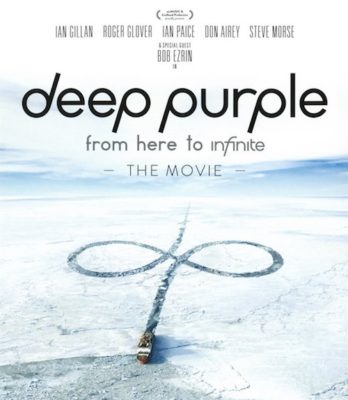