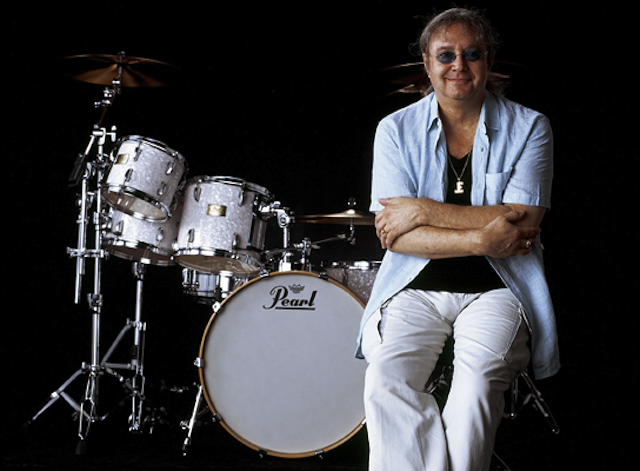 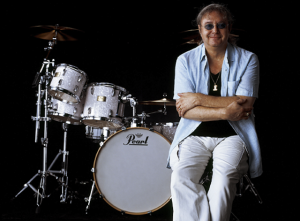 Prior to the announcement today (December 17th), that Deep Purple will be inducted into the Rock N’ Roll Hall of Fame, drummer Ian Paice said there could be tension at the reception.

He told Classic Rock, “Well, who would they induct? There have been so many members of this band, even if they say it will be core members, who would it be?

“You also have to bear in mind, that if some people are inducted together, it could end in a punch up. I don’t need to tell anyone certain key members and former members of this band do not get on. Personally, I think they would be better off inducting us individually. That avoids the problem.”

Again prior to the announcement, Paice said, “As for playing live, again who would be involved? You’d have the same situation as for an induction. This one won’t play with that one – it could be a mess. The Hall Of Fame should be embarrassed for not inducting us already. Look at some of the non-entities who’ve got in. I won’t name them, but just have a look at some of those names, and you’ll know who I mean. What have they ever done for rock’n’roll? Nothing. Having these artists in before Deep Purple undermines what it is supposed to represent.”

Paice’s opinion of the Rock Hall matches that of Purple’s frontman Ian Gillan, who branded the organisation “bloody arrogant and rude” in October.

DEEP PURPLE, CHEAP TRICK, STEVE MILLER, CHICAGO AND OTHERS TO BE INDUCTED INTO THE ROCK N’ ROLL HALL OF FAME ›