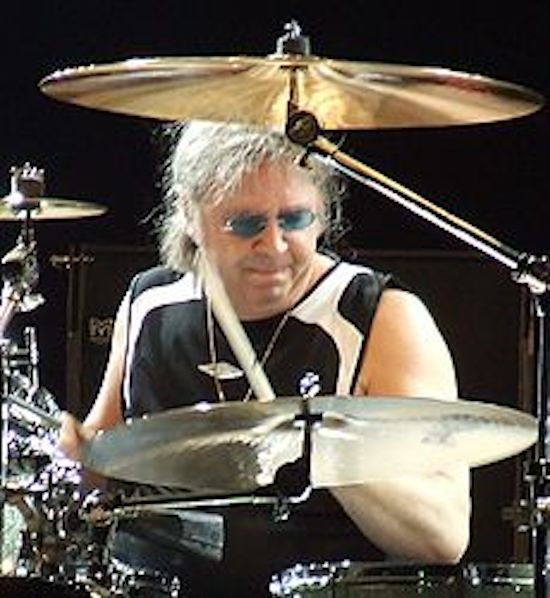 During a recent question-and-answer session with fans, Deep Purple drummer Ian Paice was asked if there is any chance the band will ever perform the songs You Fool No One, Stormbringer and Burn live again. Paice responded (via blabbermouth.net), “They’re not Ian Gillan songs; they’re David Coverdale songs. And we have enough Ian Gillan songs to play, and we can’t get all of those in. So trying to bring in some songs that have no connection to Ian at all would be difficult.”

Deep Purple’s new album, Whoosh!, will be released on August 7th through earMUSIC. Listen to the song Throw My Bones here, and Man Alive, here.

‹ ALICE COOPER RELEASES VIDEO FOR “DON’T GIVE UP”

KUARANTINE FEATURING CHRIS JERICHO RELEASES DEBUT SINGLE “NO NO NO” ›