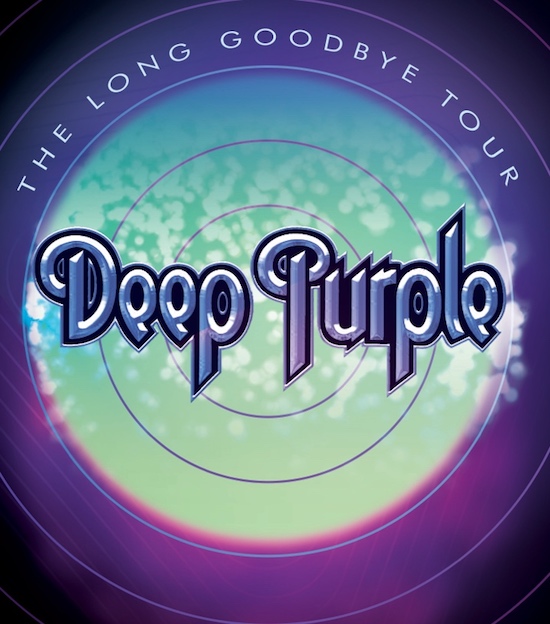 With a body of work spanning five decades, Deep Purple has helped pioneer and define the hard rock genre whilst progressively moving into new areas to keep their sound fresh and attract new fans to the legions who have remained loyal since the band’s inception.

Known as one of the hardest working bands ever, Purple has released six studio albums since 1996 alone and has toured globally since forming in 1968 with little rest. In 2007 (almost 40 years after being formed) the band performed 40 dates in France to an award-winning audience of 150,000 whilst this summer, across the US and Canada, the band partnered with fellow hard rockers ‘Judas Priest’ embarking on a wildly successful 25 city tour.

Purple has stayed true to its musical roots taking from an eclectic mix of styles to create a distinctive sound that defines the band today, but which in turn, has created a legacy that very few bands could ever hope to replicate.  The band has written and produced so many “classic” songs that its audience ranges widely in age and background, something the band has embraced and caters to, with its concert setlists.

There simply aren’t enough superlatives to properly acknowledge the contribution Deep Purple has made to rock music.  Having sold more than 100 million albums and filled global arenas for decades, it’s little wonder respected British radio station Planet Rock named the group the “Fifth Most Influential Band Ever”, whilst VH1 ranked them #22 on its “Greatest Artists of Hard Rock” list. Additionally, Deep Purple was given the “Legend Award” at the 2008 World Music Awards and, was inducted into the Rock and Roll Hall of Fame in 2016.  These guys truly are “rock royalty.”

Tickets for the tour will go on sale to the general public starting May 10th at 10am local time and 11am ET for the Beacon Theatre show. Fans can visit www.deeppurple.com/ for tickets and more details.