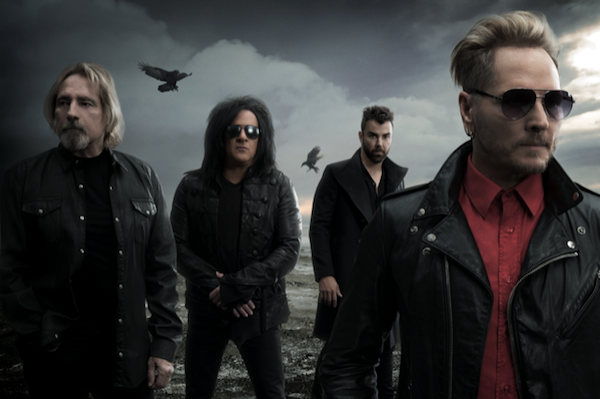 Broken and Bruised is the first song Deadland Ritual wrote and recorded. It signifies the birth of the band incorporating each band member’s celebrated past, and moving forward into new musical soundscapes. Get the single here.

Listen to Down In Flames, here.

After playing a sold-out world debut show this week at The Troubadour in Los Angeles, the band is gearing up to play some of the biggest rock festivals in the world, including Download Festival, Hellfest and Louder Than Life Festival.

To purchase tickets and for further updates visit:  deadlandritual.com.