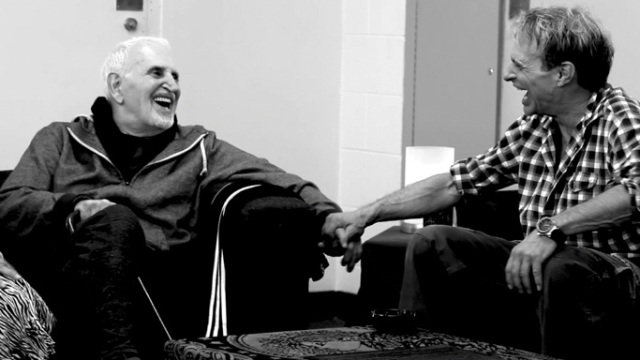 His Cafe Wha? establishment in New York gave Jimi Hendrix, Bruce Springsteen, Bob Dylan and many others a kickstart to their careers in the 1960s and 70s.

Best known as the place where Animals bassist Chas Chandler saw Hendrix playing and became his manager, the establishment opened in 1959 and played host to leaders of the beat generation movement in its early years. Roth was reputed to have spent his last $100 on decorating it before it opened.

Singer Roth has blacked out his website in tribute, with a short note reading: “Uncle Manny has passed away. He was happy, laughing and smiling right up ’til the end. His presence already missed, his contributions with us for ever.”

The venue’s Facebook page reports: “He was a legend in discovering talent and he will be dearly missed by us all. Thanks for everything, Manny – and we hope to continue your legacy long into the future.”

Van Halen played a one-off show in Cafe Wha? in 2012, and Lee Roth recently devoted an episode of his web TV show to his uncle’s establishment. Watch it below.

‹ EXODUS TO RELEASE THEIR NEW ALBUM “BLOOD IN, BLOOD OUT” ON OCTOBER 14TH