COMEDIAN JIM BREUER SAYS, AS AN AC/DC FAN, HE WAS “HURT” BY THE WAY THE BAND TREATED SINGER BRIAN JOHNSON 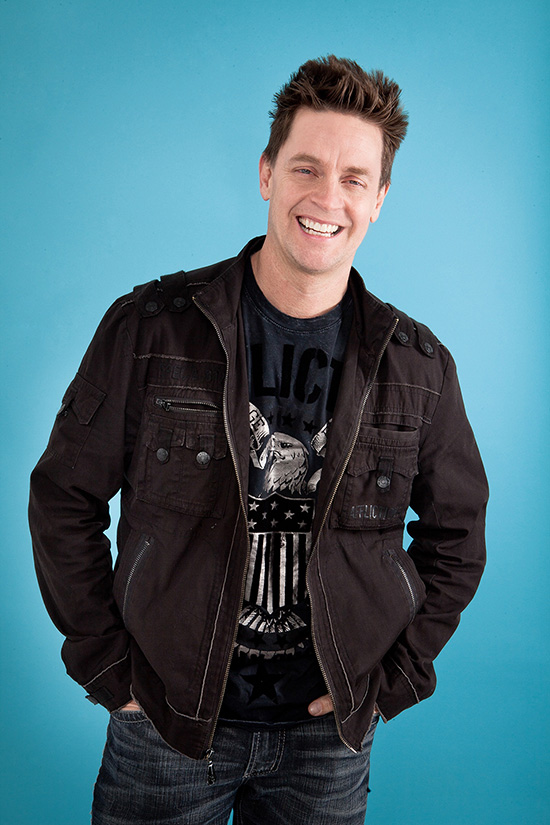 According to AC/DC singer Brian Johnson’s friend Jim Breuer, the comedian believes AC/DC should have announced their split with the singer at a press conference featuring the whole band – and that guitarist Angus Young “came off cold” by not doing so.

Johnson was forced to bow out in March over the risk of immediate hearing loss, a situation that was explained with a brief announcement from the band. They’ve since confirmed Guns N’ Roses frontman Axl Rose as his replacement for the last 10 shows of their Rock Or Bust world tour.

Last month Johnson release a statement saying he was “crushed” by his departure from the band, but that he hoped medical attention might allow him to return to performing at some point.

Breuer caused controversy in the days after the split by suggesting the band had dumped Johnson’s gear in his driveway without a word. He later explained he’d been speaking figuratively.

Now he tells Talk Toomey, “Me as a fan, and I think most fans, would think you’d see the band together in a press conference, like, ‘We feel horrible for Brian here. We put so many years together. Brian’s going to try and get help and we’re going to look for a singer and move on. We all love Brian, and this is kind of a goodbye-to-Brian tour.’

To not see that, and just read a headline that says, ‘We’re looking for new singers,’ it’s a little weird.”

He adds he was “hurt” by the way AC/DC dealt with the situation, continuing, “You could have made it a celebration. When it was all said and done, Brian came off very classy and Angus came off cold. Like Wal-mart just replacing a cashier.”

An AC/DC spokesperson this week told TeamRock that the band themselves had chosen to offer refunds to those who don’t want to attend Rose-fronted shows, saying: “They care about their fans and wanted to do right by them.” The rescheduled performances begin this weekend.

‹ GUITAR ICON RITCHIE BLACKMORE SAYS THAT HIS LATEST VERSION OF RAINBOW WILL NOT RECORD ANY NEW MUSIC, NOR TOUR PAST THEIR THREE SCHEDULED SHOWS