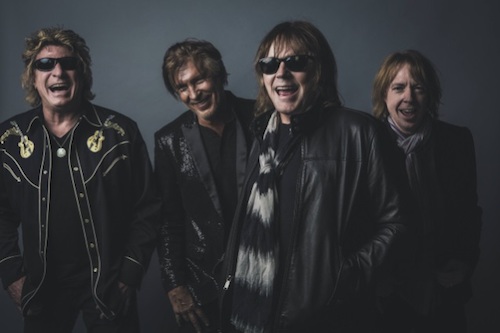 The band has released a video for a new song written specifically for this tour/release, entitled It’s Just Another Day, watch it below.

To watch a live performance of In My Dreams, from this release, please click here. 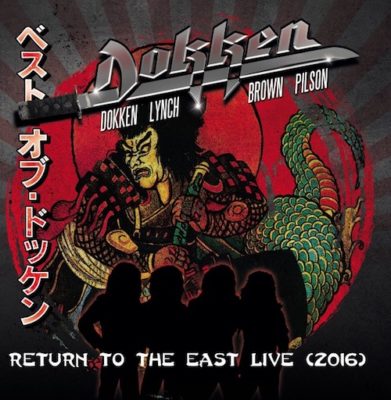