BRET MICHAELS TELLS EDDIE TRUNK THAT HE WOULD STILL LIKE TO WORK WITH POISON, BUT IT IS CONTINGENT ON DRUMMER RIKKI ROCKETT’S HEALTH 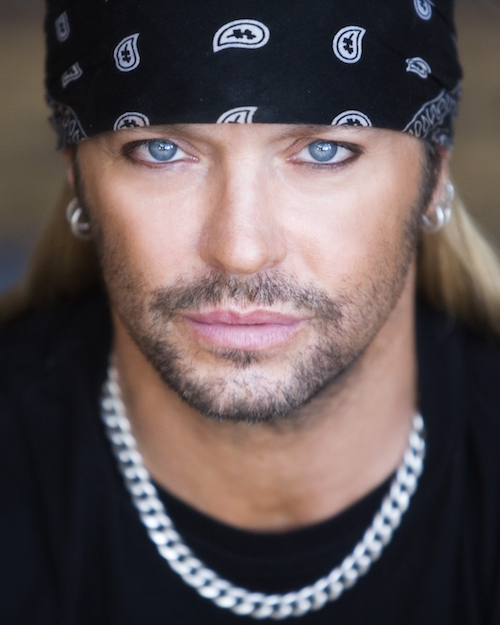 Bret Michaels is still hoping to work with Poison, but first, he wants to make sure drummer Rikki Rockett is 100 percent healthy after his recent cancer scare.

“Right now we’ve all got a prayer out for Rikki and his health; we hope that it’s great. And that’s number one — for our drummer and his health and his kids and everything,” Michaels told Eddie Trunk. “He’s working really hard at [his treatment]. And you know the combination — it’s grace of God and good medical attention and taking care of himself. But I think if all goes great, which it will, I’m hoping in the very near future — I don’t wanna say a date — we go out there and do some amazing shows together.”

While offering enthusiasm for the prospect of more Poison activity, Michaels conceded the possibility that the band might have played its last show — and insisted he’s totally at peace with the idea. “I’m thankful for every minute I have had and will have. I’m not one of those guys, I’m not a bitter guy,” he added. “I’m happy for what I’ve got and the amazing time we had together, and hopefully we’ll continue to do it in the future. But if not, it was a great journey and a great time.”
That said, Michaels insisted he “1,000 percent” expects another round of Poison activity at some point. “I still consider ’em great friends. We’ve been through a lot together,” he told Trunk. “I still see something amazing happening.”

‹ GLENN HUGHES SAYS AN UNAMED MEMBER OF DEEP PURPLE KEPT BOTH HE, AND DAVID COVERDALE, FROM PERFORMING AT THE ROCK HALL INDUCTION