BLACK SABBATH’S GEEZER BUTLER ARRESTED AFTER ALTERCATION IN A BAR

Black Sabbath bassist Geezer Butler has been arrested following an altercation at the Corkscrew Saloon on the Furnace Creek Ranch in Death Valley, Calif.

Booked at the Inyo County Jail under this full name of Terence Michael Butler, the 65-year-old was charged with misdemeanor assault, public intoxication and vandalism on Tuesday (Jan. 27). Butler has since been released “after detox and citation,” the Inyo County Sheriff’s Department said in an official statement.

“Shortly after midnight on Jan. 27, sheriff’s dispatch received a call regarding a verbal and physical altercation,” the statement says. “After the Inyo county sheriff’s deputy arrived on scene and interviewed witnesses, it was determined that there had been an argument that escalated into a physical confrontation — resulting in an individual being struck, and a broken window.”

Butler has also been Black Sabbath’s primary lyricist since co-founding the group in 1968. He remained with Black Sabbath through 1985, served an early-’90s stint and has been back with the group since 1997 — a period of rebirth that included the hit Ozzy Osbourne reunion album 13. 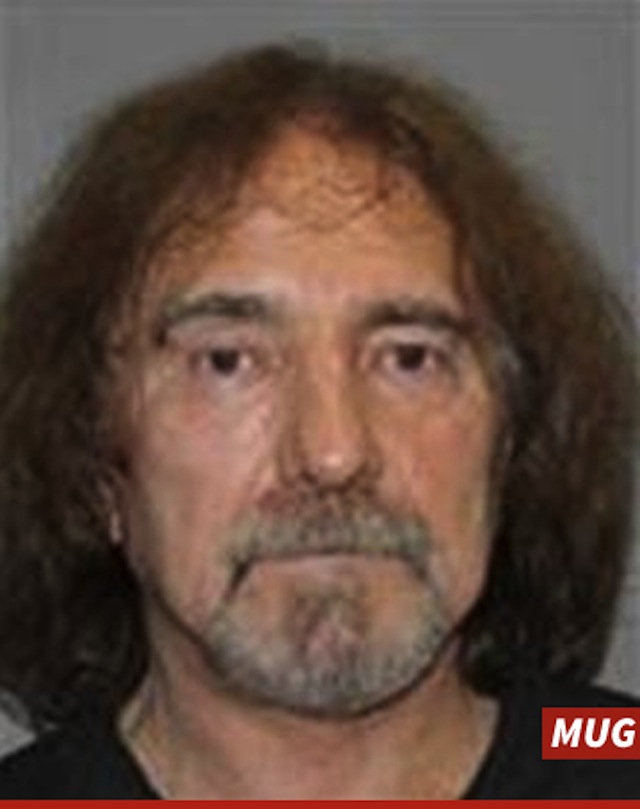