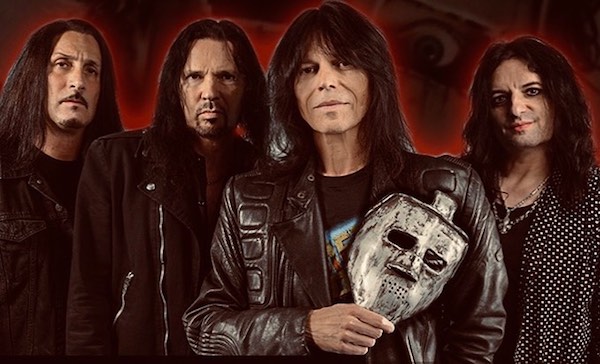 Quiet Riot has announced that Rudy Sarzo will be officially re-joining the band’s live ranks on November 6th at The Groove Music Hall in Woodford, VA.

The band recently welcomed legendary bassist and Metal Health lineup founding member Rudy Sarzo back to the band after an 18-year absence. Rudy is looking forward to recording and touring with the band.

Sarzo says, “I’m excited to be back home and celebrate the Quiet Riot legacy, which began 40 years ago next year with the recording of Metal Health, the first heavy metal album to reach number one on the Billboard top 200 albums chart.”