BABYMETAL SIGNS WITH RAL/SONY MUSIC ENTERTAINMENT, DEBUT SELF-TITLED ALBUM TO BE RE-RELEASED IN THE U.S. 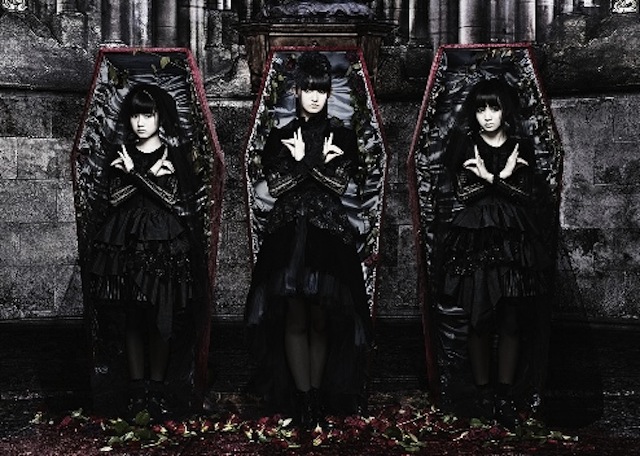 Babymetal–the Japan-based all-girl-fronted “Kawaii Metal” (mix of J-Pop Idol and Heavy Metal) group–has signed with RAL/Sony Music Entertainment for the U.S. release of their 2014 critically acclaimed self-titled debut album. The album’s re-release will feature two bonus tracks (cover art and tracklisting below) and be available digitally on Tuesday, May 12th and physically on Tuesday, June 16th.

Says Bill Richards, VP of Marketing at RAL/Sony Music Entertainment, “After witnessing the band’s sold-out New York show, we knew we wanted to be involved. The core metal fans and metal press seem to get Babymetal, which shows how the language of music transcends boundaries. They hit all the entertainment buttons and are really fun to watch.” 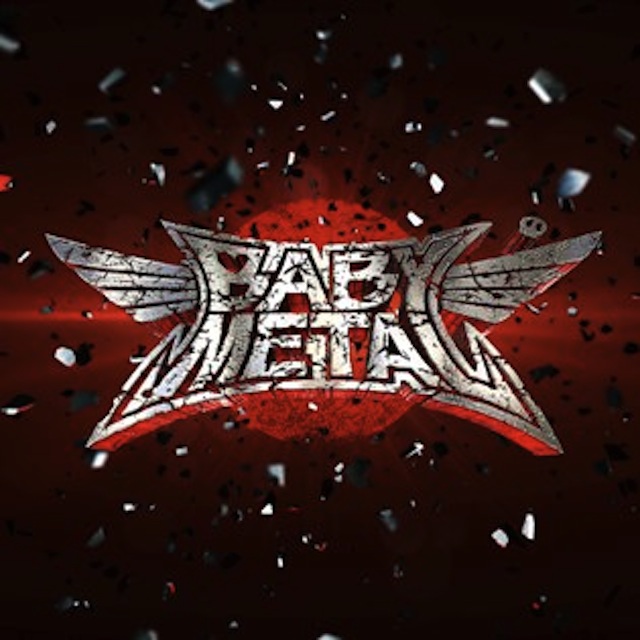