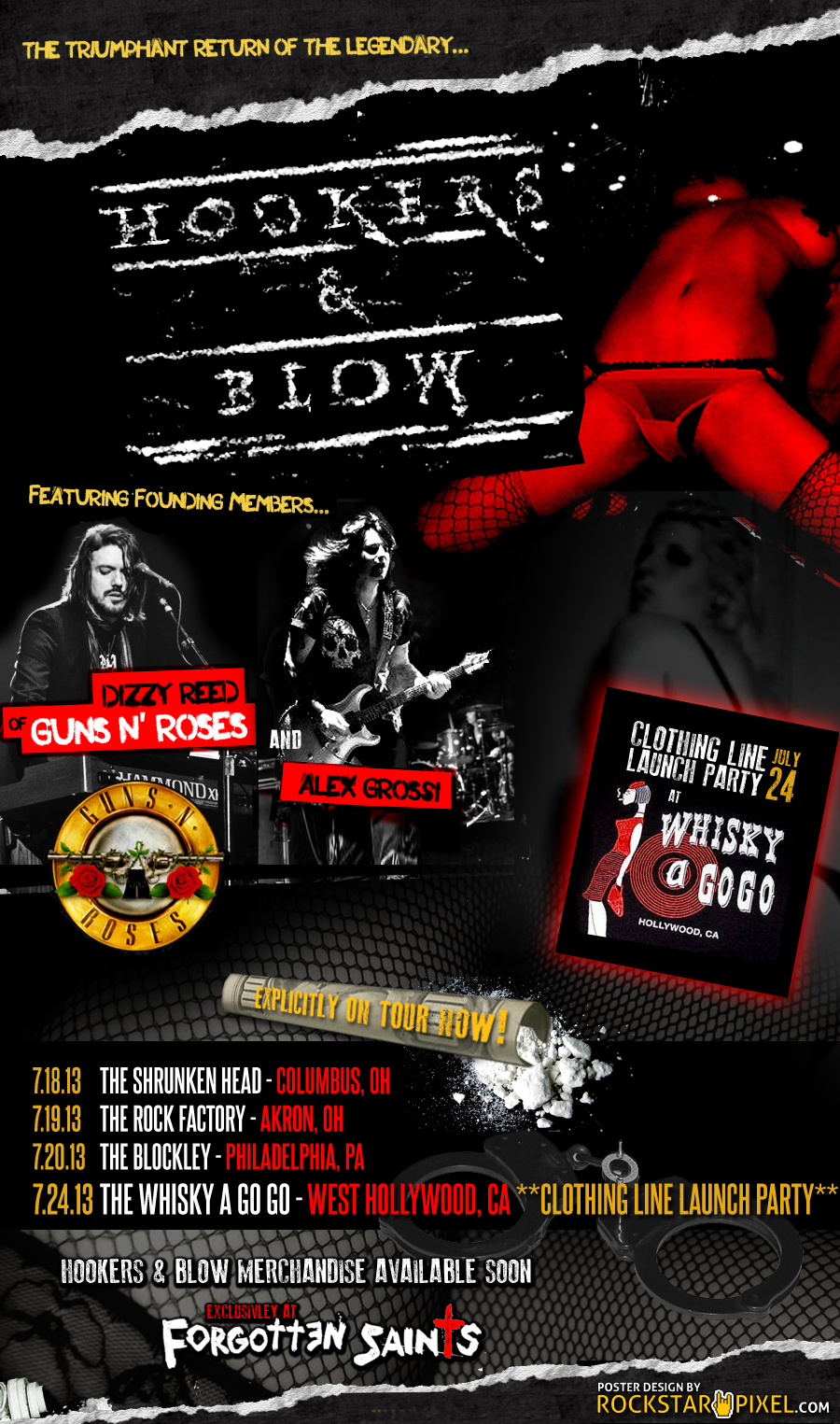 “We are very excited to be taking the Hookers N’ Blow brand to the next level” says Reed, “The whole concept has become somewhat legendary over the past decade and one thing that has been constant throughout is the demand for merchandise, especially for stuff beyond just the standard black t-shirt”

The band recently celebrated the unveiling of the merchandise line with a string of July tour dates, including a Hollywood launch party at the legendary Whisky A Go Go on Wednesday, July 24th. 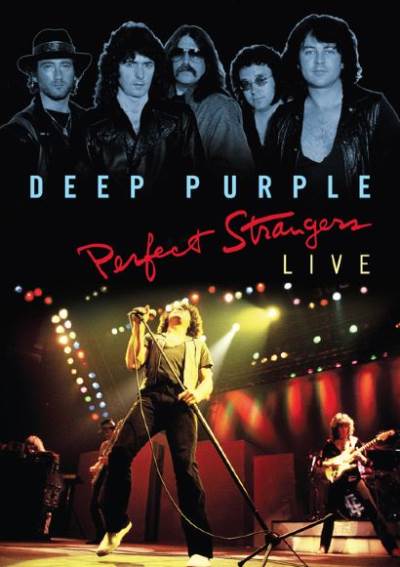 Although, Jon Bon Jovi has publicly said that guitarist Richie Sambora can return to the band at any time, behind the scenes it’s a different story, RadarOnline has learned.

Sambora, who was born and raised in Woodbridge, N.J., is eager to take the stage with the band Thursday night in East Rutherford, but that homecoming is not going to happen, and Jon is the one blocking it, a source tells Radar. Not only that, but he’s also blocking Sambora from rejoining the band on its Because We Can world tour.

“Jon won’t allow Richie to come back for that show,” the source said. “And Jon won’t even pick up the phone and talk to Sambora. Sambora has tried to end this feud but Jon won’t respond.”

Richie believes Jon has been trash talking him, the source said, and has asked him to stop.

“Every attempt he has made at rejoining the band has been blocked by Jon,” the source added.

Sambora left the tour in April after feuding with Bon Jovi over money and Richie’s objection to his belief that Jon was belittling him. One source says the guitar player and lead singer are fighting over money.

“It’s very apparent Jon wants to get rid of Richie,” the source says. “Jon is raking in the money. And what about the fans who want Richie back?” The source says Jon doesn’t care.

“Jon is and has been focused on accumulating as much money as possible to accomplish his lifelong goal of buying a NFL football team. Bon Jovi took a serious look at the NY Jets years ago as a partner but now wants his own team and money is the only thing stopping him.”

Meanwhile, without Richie the band had to cancel an appearance in Cleveland because of lackluster ticket sales. Other venues have not sold out and also suffered from lagging sales without Sambora.

AEROSMITH’S “ROCK FOR THE RISING SUN” OUT NOW ON DVD, BLU-RAY, AND DIGITAL VIDEO 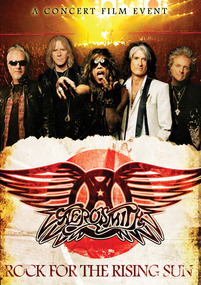 This is the band’s first live video release in 9 years, since the release of You Gotta Move in 2004 and it offers a unique portrayal of life on the road with Aerosmith combined with superb live performances, as the band toured Japan. Rock For The Rising Sun features the classic tracks: Love In An Elevator, Livin’ On The Edge, Last Child, Walk This Way, Draw The Line, Sweet Emotion, Hangman Jury, and many more, with material drawn from shows throughout this tour. As bonuses, the DVD includes extra live tracks, Lick And A Promise recorded at the Hiroshima Green Garden Arena and One Way Street taken from the Tokyo Dome.

Joe Elliott and co are the subjects of Living With Def Leppard, which was shot while they performed their Viva Hysteria concerts at the Hard Rock Hotel & Casino in March and April.

Producers Bunim-Murray and AEG Network Live say: “The series follows the band – which has been together since 1977 and continues to perform to fans in sold-out arenas and stadiums worldwide – both on and off the stage throughout their stay in Las Vegas.

Viewers will witness the band’s camaraderie and spirit, which have kept them together for 35 years despite many challenges and temptations.”

The series will include performance footage along with scenes which will show a side of the band fans have never seen before.

It’s set to be the first in a series of similar shows. AEG president John Meglan says: “This is sure to set a precedent for a new genre of TV custom-made for the ultimate rock fans.”