Altitudes & Attitude, the new project from longtime friends Frank Bello of Anthrax and David Ellefson of Megadeth, will release their self-titled EP on January 14th. The two bassists began writing music together while traveling the world during clinics now known as Metal Masters.

“What started out as simple bass ideas quickly developed into some really great songs together,” says Ellefson. “Our fans would probably never suspect that a couple of metal bass players would have songs like these inside of us. It’s exciting to write melody with diversity while still pushing the limits of lead-bass playing. Frank’s singing, and both of us playing guitars and other instruments, gave us a whole new dimension for creative opportunities.”

“We thought it would be cool to let fans hear something they wouldn’t expect from us- which is what Altitudes & Attitude is,” adds Bello.

Listen to a preview of Altitudes & Attitude here. 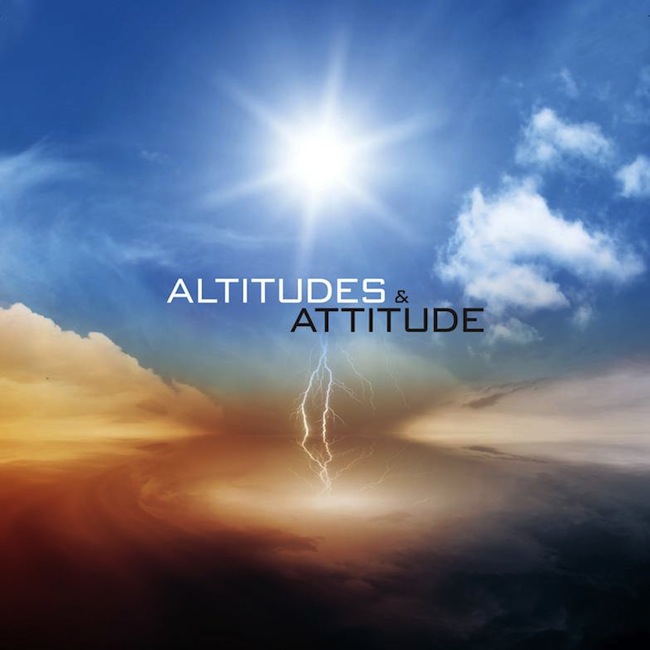