AC/DC RELEASE VIDEO FOR “ROCK THE BLUES AWAY” 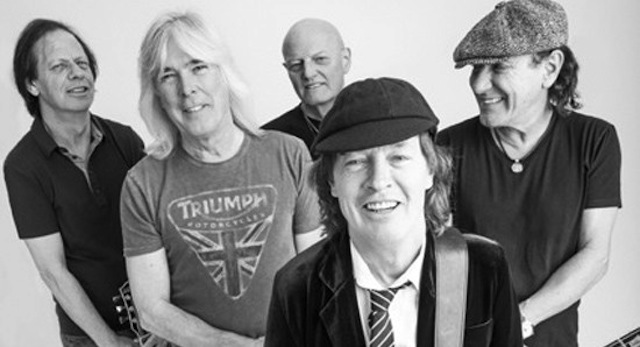 AC/DC premiered the video for Rock The Blues Away, the third video from their latest studio album Rock Or Bust. The video was shot in Los Angeles in February immediately after the band delivered an explosive performance at this year’s Grammy Awards. Watch it below. 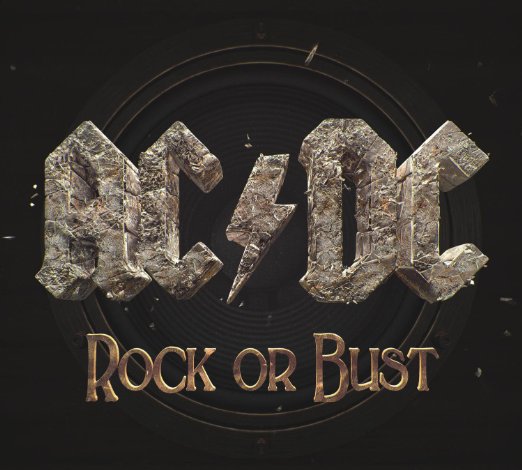