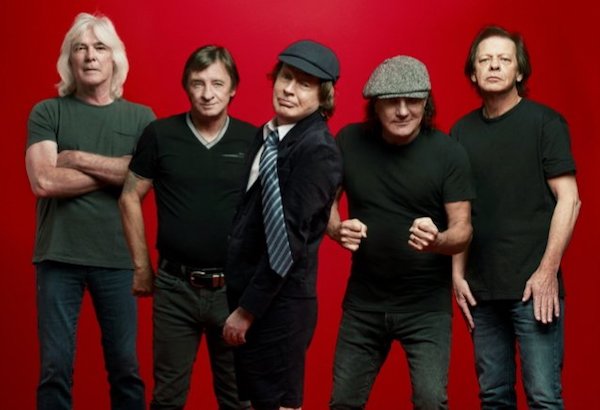 AC/DC have released the official video for the song Witch’s Spell, from their latest album Power Up, which was released on November 13th, 2020. Watch the clip below.

Power Up was a number one album in 18 countries, including in the U.S.A., where it sold over 117,000 copies in the first week.  It was also the fastest-selling album of 2020 in at least three of its biggest markets — U.S.A., Australia and the U.K— where it debuted at number one.

WOLFGANG VAN HALEN DISCUSSES SONGS ON HIS FORTHCOMING DEBUT ALBUM, WRITING ON VAN HALEN’S “A DIFFERENT KIND OF TRUTH AND WHAT HE THINKS IS THE DEFINITIVE VAN HALEN SONG, HINT THERE IS TWO ›