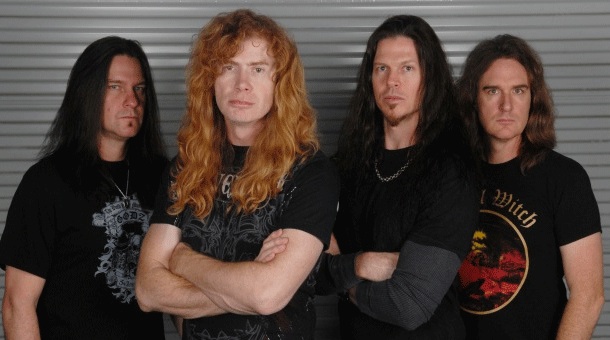 Megadeth are streaming the title track from their new album, Super Collider, listen to it below.

[Super Collider] kind of came from that Symphony of Destruction corner of my mind,” Mustaine told Guitar World in the new June 2013 issue. “You can’t always play aggressive, thrashy stuff. Sometimes those aren’t even songs; they’re like musical rams.

“But because I’m not a pop guy, I’m also not really comfortable playing sing-along songs. To me, Super Collider made sense like a normal song — a verse-chorus-verse-chorus kind of thing. It’s written the way a real songwriter would write the song, instead of just taking all these musical twists and turns.”

Super Collider will be released on June 4th release through Dave Mustaine’s new label, Tradecraft, which is distributed by Universal Music Enterprises (UMe). 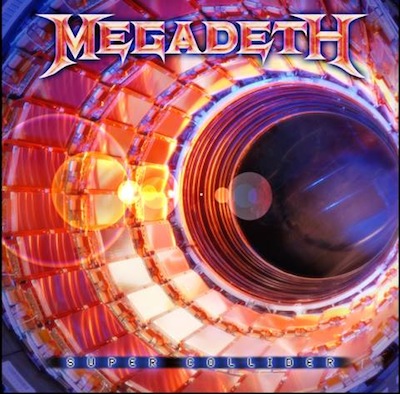