According to a posting on the The Ellen DeGeneres Show web site, Van Halen will be guests on the show on April 2nd.

The site states, “They are ‘what dreams are made of’… a legendary, ‘unchained’ world-renowned rock band that continues to tear up the stage four decades since their beginning. Van Halen is here! In a daytime exclusive, the California rockers will take over Ellen’s stage to perform one of their favorite songs as they embark on their greatest hits tour!

They’re some of the most talented, wildest and most exciting musicians of all time. Nearly all of Van Halen’s albums have gone triple platinum, featuring iconic records like You Really Got Me, Runnin’ With The Devil and Dancing In The Street. Ellen and her audience will be dancing through the aisles when Van Halen brings the heat to the room!”

Van Halen will be releasing its first-ever live album featuring original singer David Lee Roth, Tokyo Dome Live In Concert, on March 31st. Listen to Unchained, from the forthcoming release, below. The songs Runnin’ With The Devil and Panama, can be streamed here. 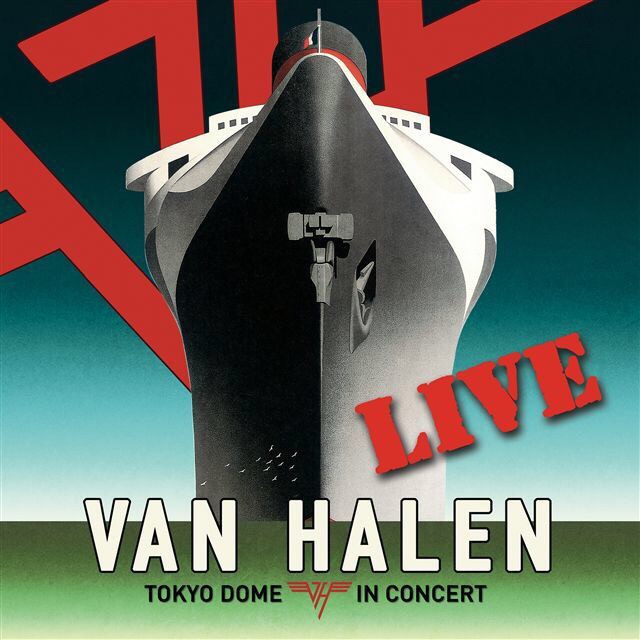 ‹ EDDIE TRUNK DISCUSSES “THAT METAL SHOW,” THE FIRST METAL ALBUM HE BOUGHT, WHICH BANDS HE WOULD LIKE TO SEE REUNITE, AND, OF COURSE, KISS