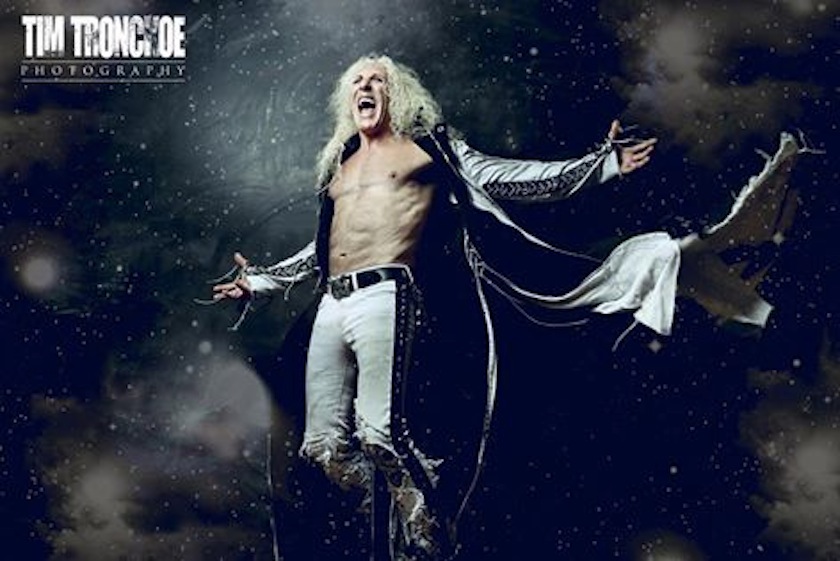 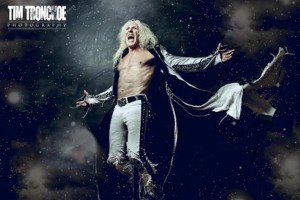 In March of this year, Dee Snider and his Twisted Sister bandmates mourned the loss of their drummer, AJ Pero, and announced that the 2016 touring season (the 40th anniversary of the band’s formation) will be the end of the road for the world-dominating force of nature that is Twisted Sister. While perhaps he is best known as the lead singer of the ‘80s sensation, there is so much more to Dee Snider.

Dee Snider is continuing to make music on his own, releasing To Hell and Back exclusively via his website, deesnider.com as a free download. He co-wrote the song with Silvertide founder/guitarist Nick Perri. This track will be included in a new album that Dee is currently working on with Grammy®, Emmy® and Oscar® winning writer/producer Damon Ranger (Life Of Pi). The new project will also feature material from Dee’s past including his worldwide hits with Twisted Sister.

Later this summer, Dee and his band–Nick Perri (lead guitars), Dan McCafferty (rhythm/lead guitar), Nicolai Nifoussi (bass), Joe Franco (drums)—will launch a solo tour which will take him to Europe and South America for festival shows including Rock In Rio in Rio de Janeiro, Brazil and the Rock Of Ages Festival in Baliingen, Germany. He’ll also be performing a number of headlining shows in the U.S. starting with the Legendary Buffalo Chip Campground at the Sturgis Motorcycle Rally in Sturgis, SD on August 3.

He has starred in several reality TV shows including appearances in three seasons of Celebrity Apprentice, Gone Country with John Rich, MTV’s Rock The Cradle with his son Jesse Blaze, Growing Up Twisted, an A&E series featuring the entire Snider family and their Long Island lifestyle, ABC’s Celebrity Wife Swap, and Celebrity Holiday Homes. He has also been a frequent host on the MTV Networks and, with more than 20 years on the air in radio, his own long-running, nationally syndicated radio show House Of Hair can be heard on over 200 stations in North America and at Houseofhaironline.com.

Dee also recently launched a much-heralded podcast Snider Comments on the PodcastOne network. His career as a voiceover artist has resulted in Dee being heard in many radio and TV commercials, animated shows, documentaries and a yearlong stint as the voice on MSNBC.

In 2014, Dee was the recipient of the prestigious Harry Chapin Memorial Humanitarian Award for his charitable work spanning several decades. Most notably, he spent twelve years as the national spokesman and Grand Marshal of the March of Dimes Bikers for Babies initiative (for whom he raised $325,000 with his Celebrity Apprentice win), established his annual Ride to Fight Hunger for Long Island Cares, and donated his Gold and Platinum album awards to Broadway Cares for auction.

Dee Snider on the web:

‹ GEOFF TATE’S OPERATION: MINDCRIME TO UNLOCK PART ONE OF EPIC MUSICAL TRILOGY WITH RELEASE OF “THE KEY” ON SEPTEMBER 18TH ON FRONTIERS MUSIC SRL