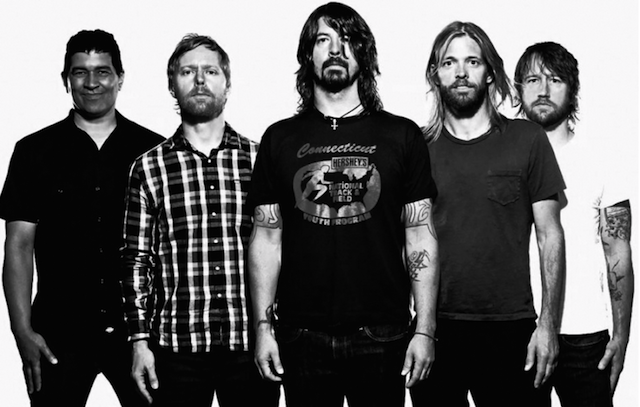 On October 14th, Dave Grohl and the Foo Fighters began a weeklong residency at the Late Show With David Letterman. Last night, they were joined by Zac Brown for a cover of Black Sabbath’s War Pigs. Watch the performance below.

The band residency with Letterman is to promote their upcoming “love letter to the history of American music,” Sonic Highways, which will be released on November 10th.

In Black Sabbath news, singer Ozzy Osbourne announced back in September that the band will began working on its final album in early 2015.