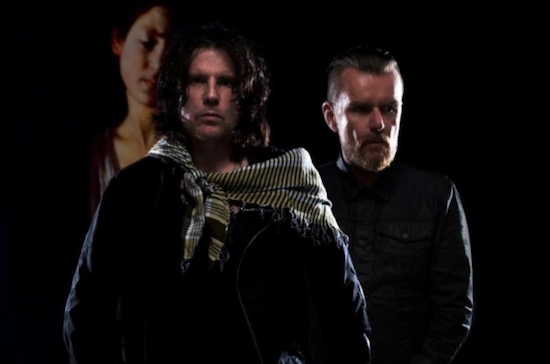 The Cult will embark on a U.S. tour this spring, see the tour itinerary below.

The band’s latest album, Hidden City was released in February 2016 through Cooking Vinyl. The follow-up to 2012’s Choice Of Weapon was written by singer Ian Astbury and guitarist Billy Duffy and was produced by Bob Rock, who has previously worked with Metallica and Mötley Crüe.