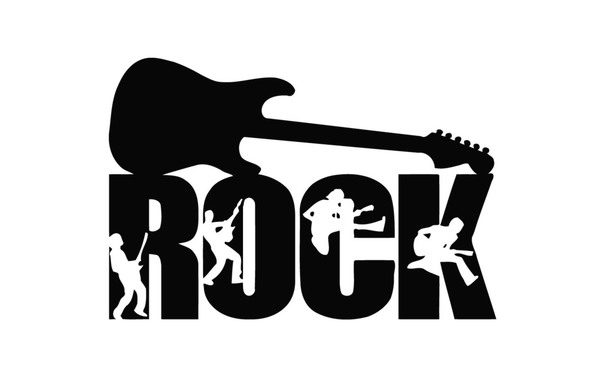 On Saturday, May 30th, SpaceX made history when they launched astronauts into orbit for the very first time.

NASA astronauts Bob Behnken and Doug Hurley were onboard the Crew Dragon capsule on top of the Falcon 9 rocket when it blasted-off from NASA’s Kennedy Space Center.

Saturday’s launch came after bad weather prevented the initial lift-off on May 27th – and it’s emerged that on their way to the launch pad last Wednesday, the pair had a playlist which included AC/DC classic Back In Black.

SpaceX commentator Lauren Lyons explained that Behnken and Hurley chose the track because it had been nine years since astronauts launched from launch pad 39A at the facility to make the point that “they are back,” according to Space.com.

It’s also emerged that on Sunday, ahead of the capsule’s docking procedure with the International Space Station, Behnken and Hurley were woken by the gentle, psychedelic sounds of Black Sabbath’s Planet Caravan. Space.com say the song was specifically chosen by the pair as they’re big Sabbath fans.

Behnken and Hurley are expected to spend up to four months onboard the ISS before returning home.

6/1: ENTER TO JOIN EDDIE AND ALICE COOPER ON TRUNK NATION ON SIRIUSXM FOR A VIRTUAL INVASION! DETAILS HERE ›