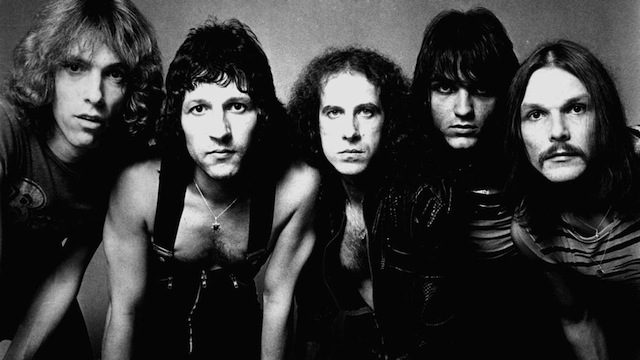 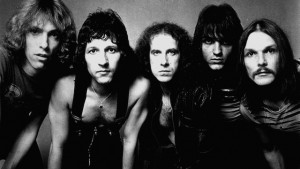 Scorpions have made a previously unreleased demo track called Running For The Plane available to stream below.

The rough cut was recorded ahead of sessions for the band’s 1982 album Blackout, but the song never made the final cut. The demo is included in the bonus material on Scorpions’ upcoming 50th Anniversary Deluxe Edition of Blackout.

Released on November 6th, the package comes on CD/DVD and vinyl. The DVD features the band’s show at Dortmund’s Westfalenhalle in December 1983. Bonus material includes five previously unreleased demos, including Running For The Plane.

Scorpions say, “It’s hard to summarize 50 years in words, but listening back to all those songs – many of them previously unreleased – recorded in one of our most creative periods, really took us back in time. This was a very heartfelt project for all of us.

“It brought back great memories whilst we rediscovered our musical DNA by listening to the archives, selecting dozens of unreleased songs and early versions of well-known Scorpions anthems. We really worked on the material to improve the sound quality, but always taking great care to preserve its original feel.”

For full details on the reissues, visit the Scorpions’ website.

ARMORED SAINT FRONTMAN JOHN BUSH DISCUSSES HIS DEPARTURE FROM ANTHRAX STATING, “IN NO UNCERTAIN TERMS, IT WAS NOT HANDLED CORRECTLY” ›