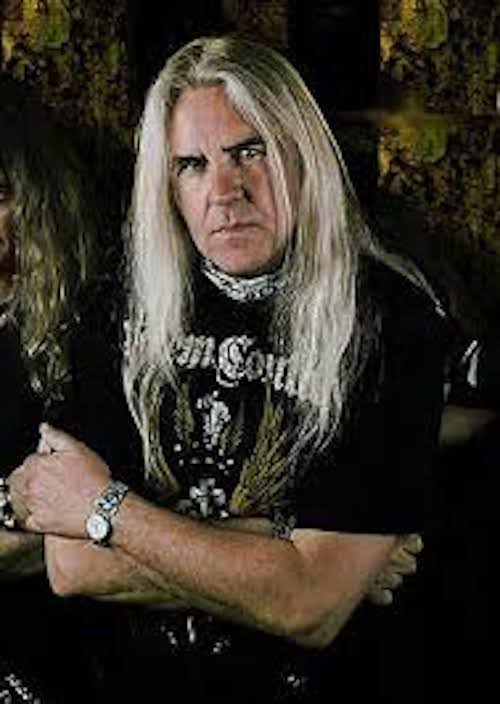 “The title track to the album is basically biographical about my early years…” says Biff. “Have a listen to the lyrics – hope you all like it!”

To read more all about this release, and to see a video for the first single, Welcome to the Show, please click here.

QUIET RIOT DRUMMER FRANKIE BANALI ON “METAL HEALTH” HELPING TO USHER IN 80’S ROCK, “DID WE KNOCK DOWN THE WALL FOR OTHERS TO COME THROUGH IT? ABSOLUTELY. WERE WE RESPONSIBLE FOR ANYBODY ELSE’S SUCCESS? NO…” ›