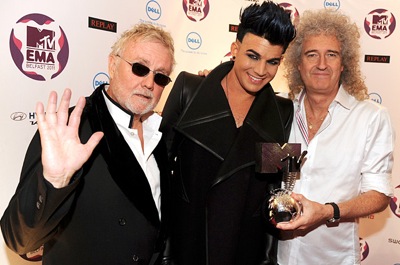 Queen and Adam Lambert will reign over a highly anticipated North American summer tour starting at the United Center in Chicago on Thursday, June 19th and ending Sunday, July 20th in Washington, DC at the Merriweather Post Pavilion, their only outdoor summer concert. The tour is presented by Live Nation.

QueenOnline.com subsribers will be sent an email with links and a password for pre-sales on March 10th.

“Let’s ROCK those beautiful arenas JUST ONE MORE TIME!” said Brian May. “I’m completely in awe of the Queen phenomenon,” added Lambert. “The thought of sharing the stage for a full set in North America is so beautifully surreal. I’m honored to be able to pay my respects to Freddie’s memory; he’s a personal hero of mine, and I am deeply grateful for the chance to sing such powerful music for fans of this legendary band. I know this tour will be a huge milestone for me, and with the support of Brian, Roger and the rest of the band, I feel like magic will be on display.” 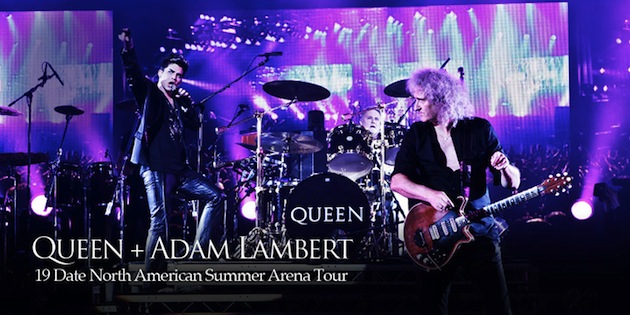