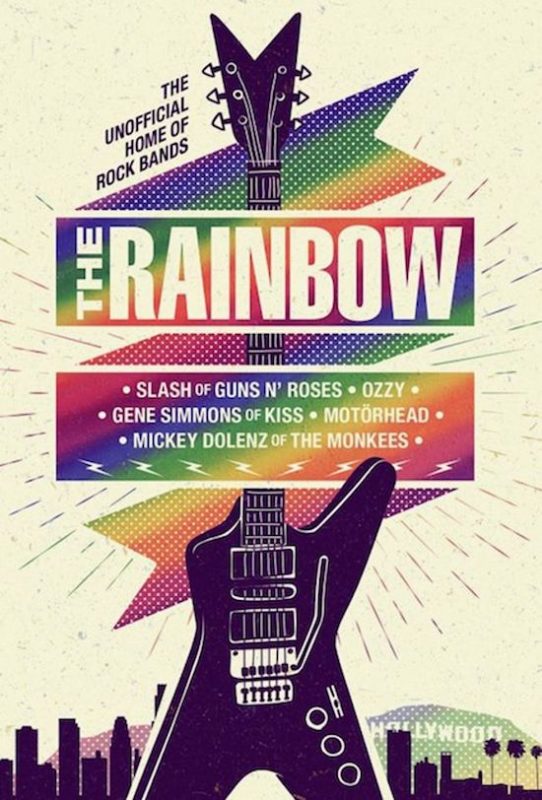 A documentary about the famous Rainbow Bar & Grill is to be released later this month on digital platforms on October 29th,

The synopsis reads: “Since 1972, nestled near the western end of Hollywood’s famed Sunset Strip sits The Rainbow Bar & Grill.

While the world around it has changed dramatically, The Rainbow remains much like it did when it opened its doors.

Legendary musicians such as Ozzy Osbourne, Slash, Lita Ford, Gene Simmons, Lemmy Kilmister in one of his final interviews, and many more, recount their stories from the iconic venue.

Meet Mario Maglieri, Mikael and Mikey – the family who has owned the venue for three generations and dedicated their lives to preserving rock history.”

The Rainbow is available to pre-order. Check out the trailer below.

JUDAS PRIEST, THIN LIZZY, MOTÖRHEAD, AMONG OTHERS, NOMINATED FOR THE 2020 CLASS OF THE ROCK N’ ROLL HALL OF FAME ›